From right against arrest at night to right to say 'NO', every Indian woman should know these laws 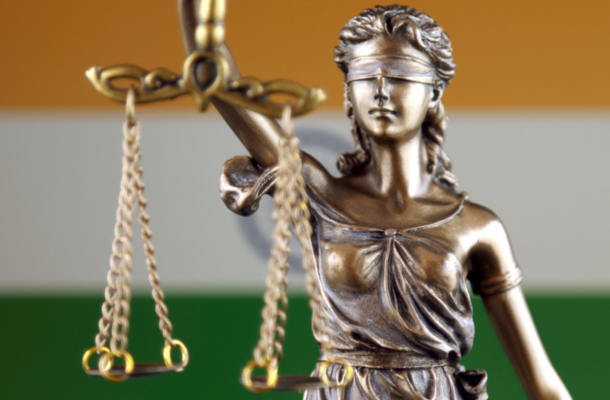 The Indian Constitution talks about equality for all irrespective of their sex, in fact, it goes a step further and allows the state to make special laws for the benefit of women. Thus, we have a host of laws to protect women against discrimination, violence, exploitation and sexual harassment. Let us have a look at some rights that every woman should be aware of...

Right to marry a partner of your choice Every girl who is eighteen years and above has the freedom to choose a partner of her choice. Free consent is absolutely necessary for a valid marriage. No one can compel her to marry against her wishes. Right to monogamous marriage Under the law, marriage has to be monogamous (except for Muslims), thus one cannot remarry during the lifetime of an existing spouse. Such act is punishable under Section 494 of the Indian Penal Code (IPC). Right to say ‘No’ Every woman has absolute autonomy over her body and no one can compel her to establish sexual relations without her consent. That would amount to rape. A husband has presumed matrimonial consent to cohabit with his wife who is above 18 years of age, but if he sexually abuses his wife, the woman has a right to get protection orders under Section 18 of the Domestic Violence Act, 2005. 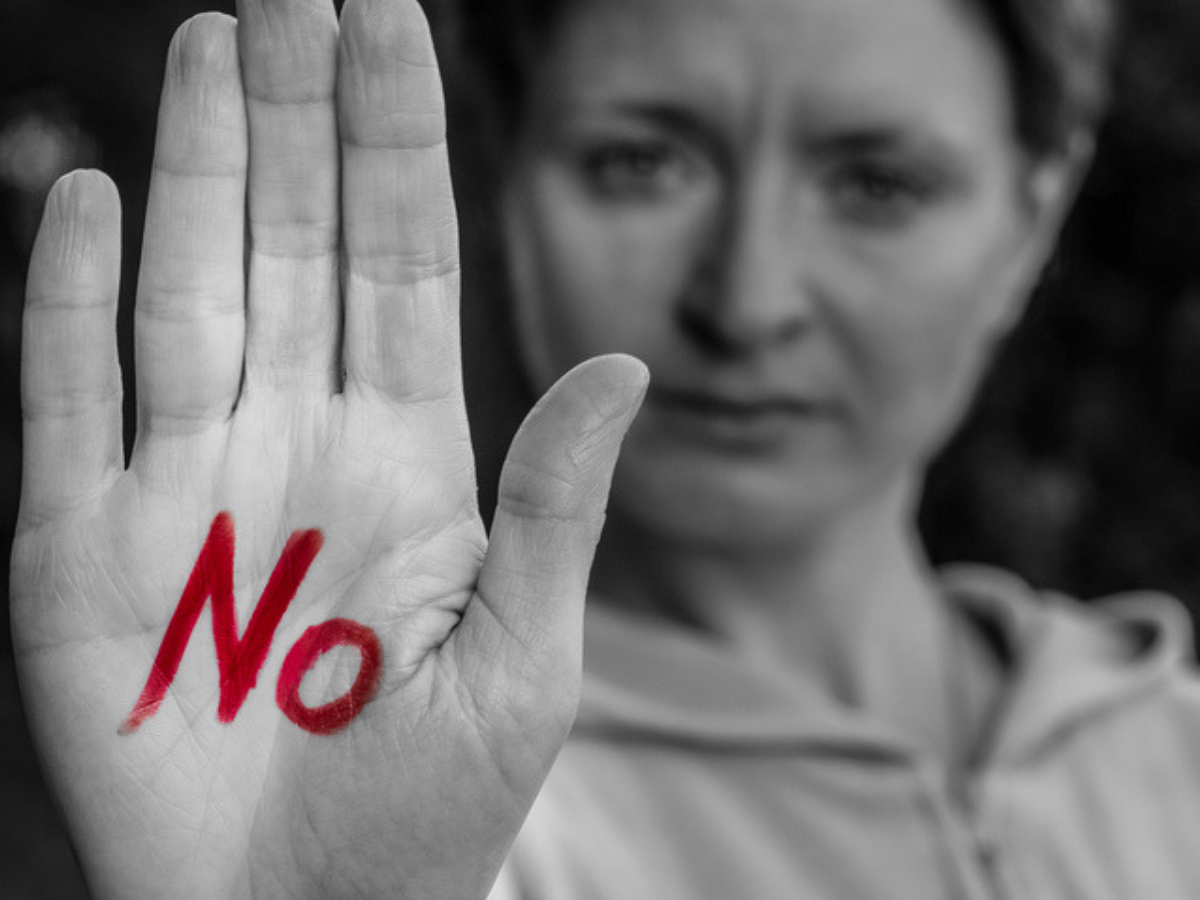 Right to protection against violence If any woman in a domestic relationship faces violence i.e. she is subjected to physical, verbal, emotional, sexual or economic abuse, she has the right to seek relief under the Domestic Violence Act. Domestic relationship means a relationship between two persons who live together or have, at any point of time, lived together in a shared household, when they are related by consanguinity, marriage, joint family, adoption or through a relationship in the nature of marriage. Right to matrimonial remedies If any married woman wants to seek judicial separation, maintenance or divorce from her husband she can do so under the respective law. In addition to common grounds of divorce such as cruelty, adultery, mental disorder, renunciation of the world, communicable venereal disease and unheard of for seven years, there are certain special grounds that are available to a wife alone such as bigamy or husband being guilty of rape, sodomy or bestiality. Any girl who is married before attaining 15 years of age has a special right. This is called 'option of repudiation', which she can exercise between 15-18 years of marriage in order to repudiate the marriage. Irrespective of her personal law she can also seek maintenance under Section 125 of the CrPC. Right against sexual harassment Every woman has a right to safety inside as well as outside her home. Thus, she has a right to protect herself against sexual harassment at workplace or otherwise. There is a specific law that safeguards women against any kind of sexual harassment at workplace. In addition to this there are provisions under IPC that make eve teasing (509), molestation (354) and sexual harassment (354A) punishable crimes. 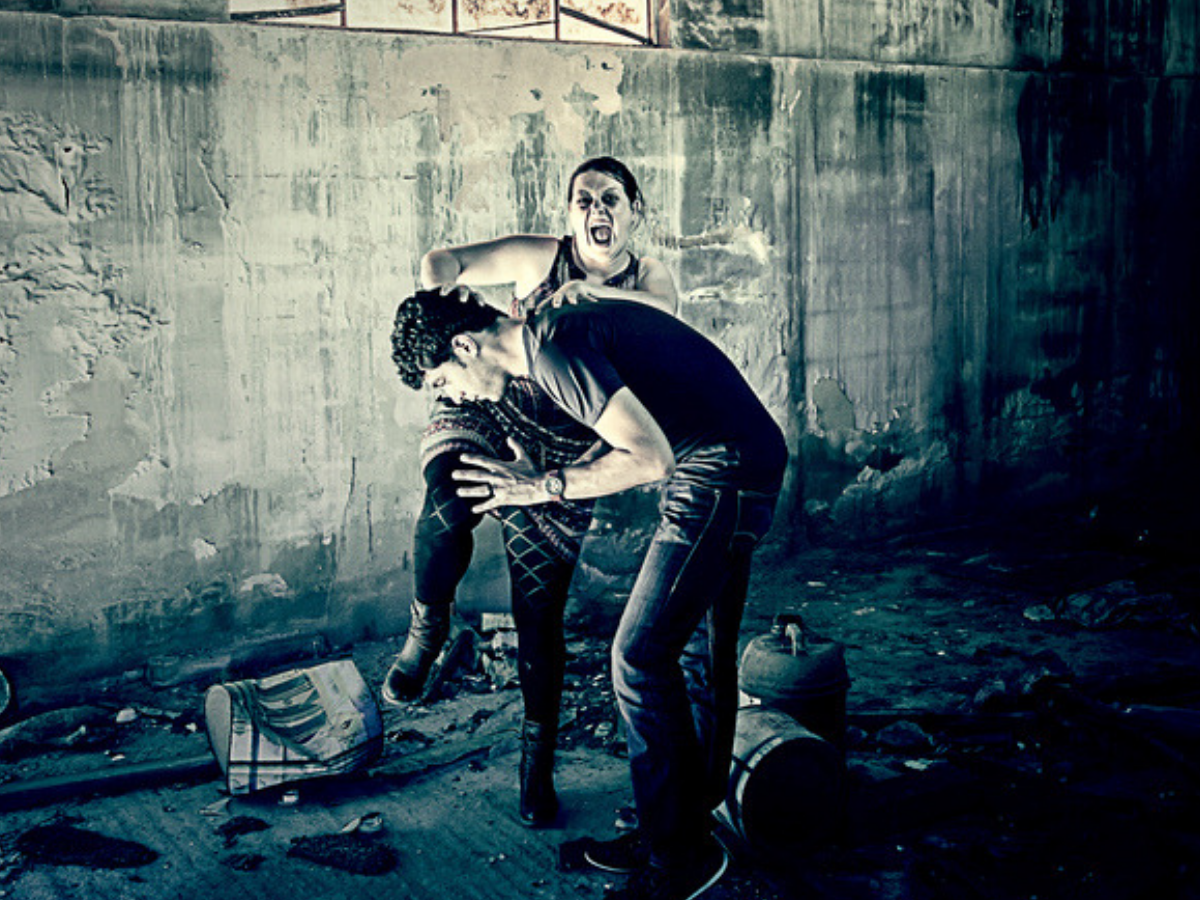 Right to private defence Everyone has the right to use force against an aggressor in order to defend oneself. This right extends to even causing the death of the aggressor where the assault causes a reasonable apprehension that the woman would be otherwise subjected to rape, unnatural sex, kidnapping/abduction or acid attack. Right to privacy She has a right to complain if anyone follows her physically, monitors her activities online or repeatedly tries to foster interaction with her despite a clear indication of disinterest from her side. This amounts to stalking which is punishable under 354D of the IPC. In addition to this if anyone watches, captures or disseminates the image of a woman engaging in a private act without her consent than such person is guilty of voyeurism under Section 354C of the IPC. Right to equal pay for equal work Equal Remuneration Act makes it illegal to discriminate against women and they are entitled to equal wages for equal work. Right to maternity benefit Every working woman is entitled to full paid absence from her work for a period of 26 weeks to take care of her newborn child. This is available for two surviving children. For more than two children the duration of leave would be twelve weeks. This leave is available to all women working in the private sector or the public sector. Right to adopt Every woman whether married or single has the right to adopt. Consent of both the spouses is required for the adoption in case of a married couple. A single woman can adopt a child of any gender; however, a minimum age difference of 21 years between the single mother and the adopted child is required if they’re of opposite sexes. Also, any woman who adopts a child under the age of 3 months is entitled to adoption leave of 12 weeks under the Maternity Benefits Act. Right to renounce all practices that are derogatory to womanhood We have laws that have declared derogatory practices such as dowry system, sati pratha, Devadasi pratha etc. as illegal and punishable. We also have a law that prohibits indecent representation of women through advertisements or in publications, writings, paintings, figures or in any other form. We have laws that protect women against trafficking and prostitution. Right to free legal aid Every woman regardless of her income is entitled to free legal aid. Right to register FIR It is mandatory to register an FIR in cases of crimes against women. Any police officer refusing to register an FIR when the information discloses the commission of a cognizable offence against a woman shall be punishable under Section 166 A of the IPC. 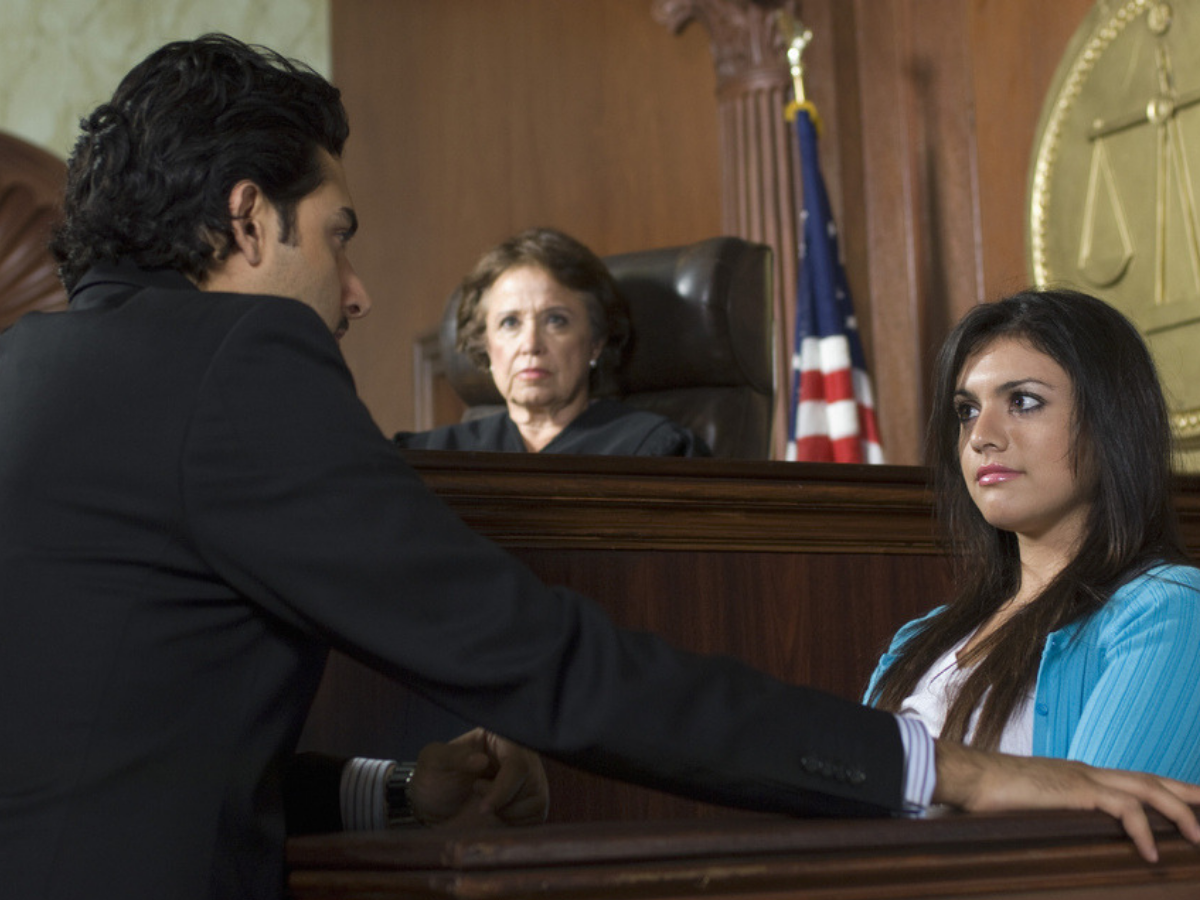 Right to have investigation conducted in a dignified manner No female witness shall be asked to attend any place other than her residence for any purpose of investigation. In case the statement of a woman victim is to be recorded, it has to be done by a woman officer. Wherever the woman is to be subjected to medical examination, this has to be done by a female doctor or in the presence of another woman with strict regard to decency. Two finger test to determine rape is illegal. Right against arrest at night Unless there are exceptional circumstances justifying immediate action, no woman is to be arrested at night and where such exceptional circumstances exist than the arrest is to be made by a woman police officer, who shall make a written report to the concerned judicial magistrate of first class and obtain prior permission to arrest.

We have sufficient laws to protect us, what is required is greater awareness and enforceability. Above all, women need to support each other. Let’s celebrate this blessing called ‘womanhood.’ Happy Women’s Day!