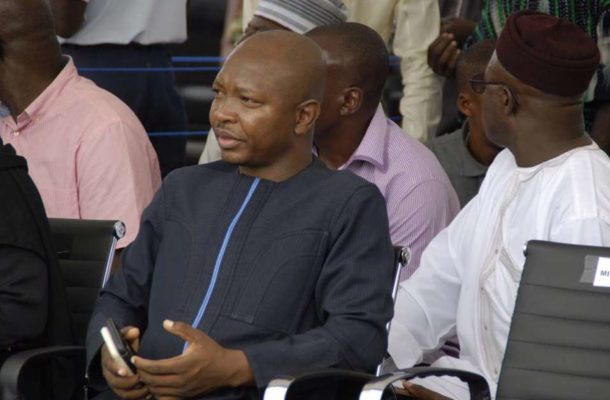 Incumbent Member of Parliament for the Kumbungu Constituency, Ras Mubarak has alleged his opponent engaged in vote-buying to defeat him at the just ended National Democratic Congress’ parliamentary primaries.

According to him, he has reported the issue to the Bureau of National Investigation (BNI) to look into the matter over a possible money laundering.

Speaking to CitiFM after his defeat, Ras Mubarak claimed that:

“As a country we have to rethink the way we want our politics to go forward. We have seen levels of vote buying and particularly in the Kumbungu election. Interestingly I have even reported and complained to the BNI to look into the possibility of money laundering. Officially, I have reported to the BNI to look at how people could just share money like crazy so to speak just three days ago.”


In his response to the delegates’ action, he explained that:

“I have enormous respect for them. They have chosen people who can pay their way through with substance and integrity. My focus is to get our party back into government and to help as many to get back seats across the country to the party.”


According to certified results from the Electoral Commission, Ras Mubarak lost by over 100 votes.

He polled 273 votes as against a lecturer of the University of Development Studies (UDS), Dr Adam's 401 vote.