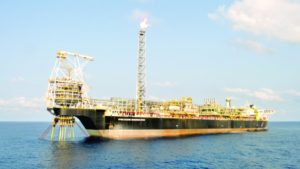 Plans to start importing Liquefied Natural Gas (LNG) into the country by the first quarter of 2017 has been hit by project problems, making the commencement   of the first West African floating LNG import terminal project uncertain.

Golar LNG, operator of the Floating Storage and Regasification Unit standing by to be the first floating import terminal in the country,on Thursday has announced that  there were currently problems regarding charter payments for the vessel, according to a report by LNG journal.

The viewing of the  FRSU was scheduled in September but sources said there were logistical issues causing uncertainty over when it will start up. 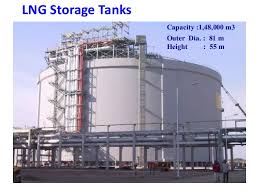 The project, when completed, will be the first in west Africa is expected to have the scalable ultimate capacity to receive, store, regasify and deliver, at steady state, of about 3.40 million tons of LNG per year, equivalent to 500 million standard cubic feet of gas per day utilizing a state-of-the-art dedicated floating storage and regasification unit (FSRU) moored off-shore Tema. An associated sub-sea and onshore pipeline will deliver the natural gas to GNPC and its customers onshore. The Tema LNG Project, comprising a capital outlay of over $550 million, will be implemented on a build-own-operate-transfer (BOOT) basis with the assets transferring to GNPC after the Project’s 20-year term.

Commencement of operations is scheduled for the end of 2016 and, given its design, the  LNG Project has a built-in scalability, which would make it play an increasing role in meeting Ghana’s growing energy demand; providing the Ghanaian power generation industry with a highly reliable and clean fuel supply to meet projected power and industrial needs over the next 20 years.

The Tema LNG Project will provide GNPC with the flexibility to manage volatility in power demand and fluctuations in domestic gas supply, while mitigating the effect of unpredictable rainfall on Ghana’s power balance.