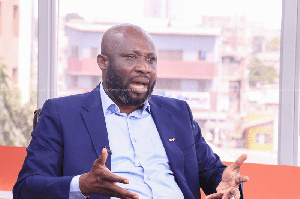 Bechem United chairman Kingsley Osei Bonsu has thrown his weight of support behind George Afriyie ahead of the upcoming GFA Presidential Elections.

“I already know the candidate I’m going to vote for in the election, and that is George Afriyie. I know he has what it takes to bring the needed change to Ghana football,”

“My candidate has gone through the mill at the FA, understudied past administrators and also understood football on the local terrain,” he said.

The Former GFA Vice capo is considered as one of the favourites to win the elections which will be held on October 25.