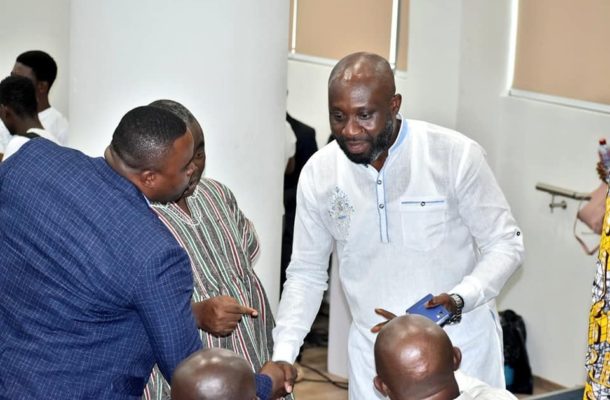 GFA Presidential aspirant George Afriyie has promised to set a minimum wage of at least $1000 for local-based players if elected to office.


Highlights of his manifesto released to the media suggest the former Ghana Football Association vice president is setting a high standard for the wages for footballers in the Ghana Premier League.

A snippet of the document reads “To lead the Football Association to find ways and means of retaining football stars in the country to curb or minimize the exodus of Ghana’s budding footballers; a phenomenon that has sought to impoverish our league system for a considerable period of time."

George Afriyie will launch his campaign on October 3 in Sunyani ahead of the elective congress which is slated for October 25.