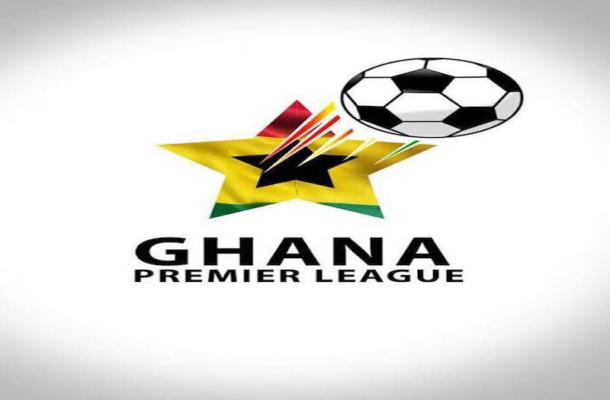 World soccer-governing body, FIFA has granted Ghana a special dispensation to continue with the Ghana Premier League and the Division One League during the Russia 2018 World Cup, which kicks off in June.

Following the late kick off of the league, which has left the GFA far behind its calendar, the GFA requested FIFA to grant it a special dispensation to continue with it's domestic programme during the world cup in order to be able to meet the Confederation of African Football's (CAF) deadline for the registration of clubs and players who will qualify and take part in the 2019 CAF inter club competitions.

Responding to the GFA letter, FIFA stated clearly it had no issues with the Ghanaian leagues continuing during the World Cup.

”FIFA has no issue with the Ghanaian leagues continuing to playas long as players selected on the release lists of Participating Member Associations taking part in the 2018 FIFA World Cup are released to their federations as of 21 May 2018”, stated the FIFA letter which was signed by Deputy Secretary General, Zvonimir Boban.

With FIFA paving the way, the GFA's domestic competitions are set to continue during the month of June and July.