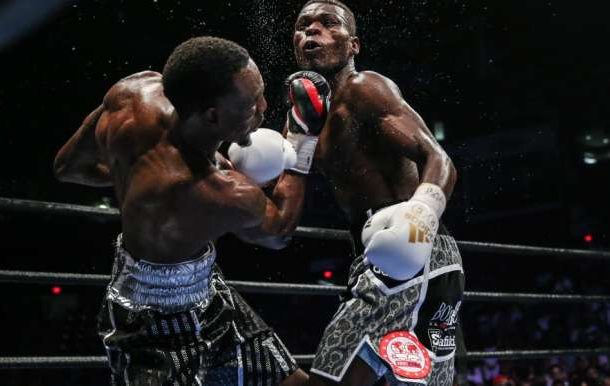 The 29-year-old lost the IBF lightweight title via split decision to the American boxer in a superb contest in Reading, Pennsylvania on Friday night.
One judge scored for Commey, 114-113, overruled by tallies of 115-112 and 114-113.

Immediately after that contest Commey said he would be prepared to fight the Easter again, and the close result and entertainment value offered merit a return encounter.
“I feel like I won this fight,” Commey said. “I did everything that I could. I landed the more accurate shots. I come from very far and it’s hard to win here versus an American. I deserve a rematch. 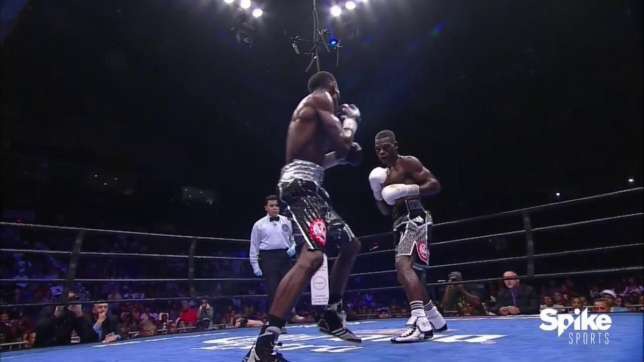 “I was very devastated when I heard the scores. I knew it was a close fight. He went down and I didn’t.

“I want to be a world champion. Even if he doesn’t want to fight me, I want another opportunity. I can fight at the highest level in the world. We worked so hard to get to this stage. I want to stay at this level. I’ll keep improving.”
Commey, fighting on U.S. television for the first time, certainly only improved his stock in defeat. The 29-year-old had never faced an opponent of note before, but proved on this night he can hang with the best. 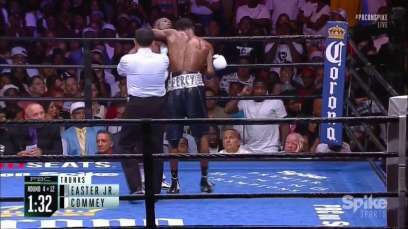 The lightweight division is rejuvenated, and you can now add Easter and Commey to a group of stalwarts that include Mikey Garcia, Dejan Zlaticanin, Anthony Crolla, Jorge Linares and Terry Flanagan.