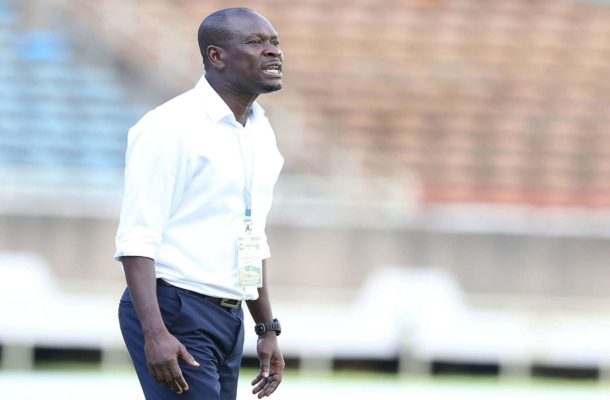 Coach CK Akunnor visited the Anderlecht training grounds as part of his tour in Europe.

He also met some Ghanaian players based in Belgium‬.

Akonnor, appointed Black Stars coach in January, is currently on a player monitoring exercise as he prepares to name his maiden squad for a 2021 Africa Cup of Nations qualifying double-header against Sudan next month.

A photo posted by the Ghana Football Association (GFA) captured the 45-year-old in a moment with the defender, who won the English Premier League on five occasions with Manchester City.