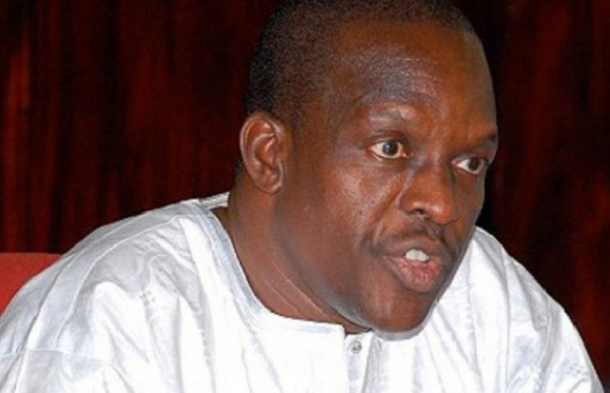 The Second Deputy Speaker, Alban Sumana Bagbin has made the headlines for all the wrong reasons this week.

He has been condemned for what his critics say is insensitive and demeaning comments about people with disability.

In a meeting with some party members in the Volta Region, the Nadowli-Kaleo legislator was critical of his former boss’s acts of omission and commission which sent the National Democratic Congress (NDC) into opposition.

Mr Bagbin criticised former president John Mahama’s appointment of some persons he said contributed to the party’s loss in the 2016 election because they were square pegs in round holes.

For him, his flagbearership contender, Mr Mahama, appointing a visually impaired person in Seidu Danaa as Chieftancy minister upon opposition from chiefs and traditional leaders as well as a stammerer Omane Boamah for Communication minister was a bad choice.

“He is a very intelligent boy…smart…but when he talks he wastes time in coming out and Ghanaians do not have that much patience,” he said of Mr Boamah.

Ghana Connect discusses whether Mr Bagbin’s comments are a reflection of a man chasing a desperate presidential ambition or simply case of mirroring society which sees people with disability as second class citizens and incapable of anything useful.

Discussing are Peter Obeng Asamoah, Executive Director of the Ghana Blind Union and Edmond Kofi Yeboah, Secretary of the Ghana Journalist Association (GJA), who hold very strong views as a stammerer himself.

Also on the panel is Nana Offei Boadu the first, Tufuhene of Akwamu, the campaign coordinator of Amnesty International Samuel Agbotse as well as political communicator Dr Kobby Mensah.