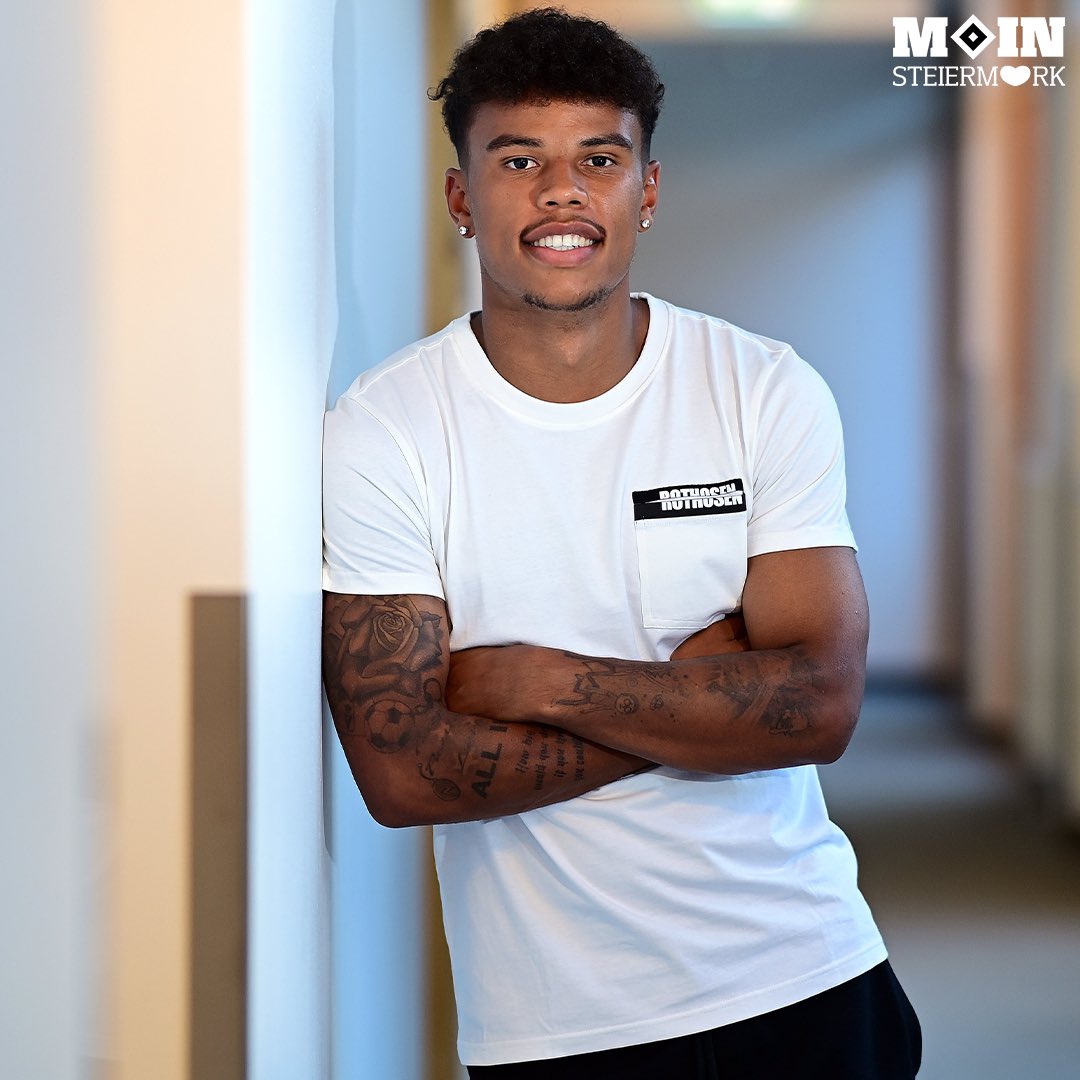 Ghana has set their sights on another foreign born player with Ghanaian descent as they step up efforts to get Berlin-born Ghanaian  winger, Ransford-Yeboah Konigsdorffer.

Ghana will play at the 2022 FIFA World Cup in Qatar after beating Nigeria in the 2022 World Cup play offs.

Ghanaguardian.com can report that Black Stars head coach Otto has held positive discussions with the winger about a possible nationality switch.

The 20 year old winger has a Ghanaian father and a German mother and recently completed a protracted transfer saga from Dynamo Dresden to Hamburg SV.

Aside him Ghana is also on the tail of Eddie Nketiah, Callum Hudson-Odoi, Tariq Lamptey, Inaki Williams among several others.