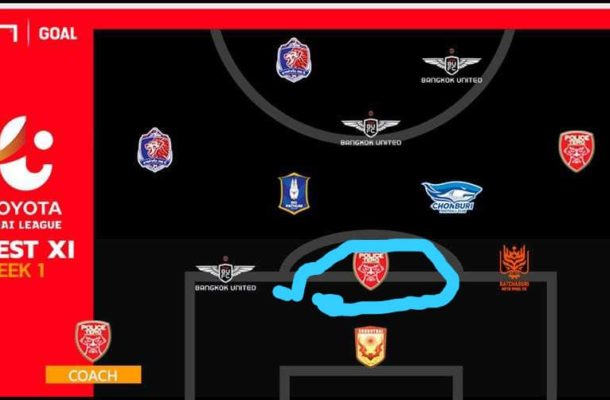 After the end of the 2020 Thai League opening game the Police Tero defender was voted among the best eleven of the week.

Isaac Honny performance grab the three maximum points for the Bangkok based side Police Tero in their opening fixture against Buriram United at the Boonyachinda Stadium. 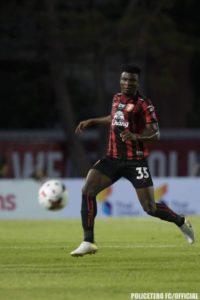 The Ghanaian center throwing the ball all the way through 90 minutes when intercepting the dangerous moments of the Lightning castle many times, especially the ball in the air.

Honny side Police Tero FC will travel to Trat city to battle it out against Trat FC at the multi- Purpose Stadium in Trat Province.