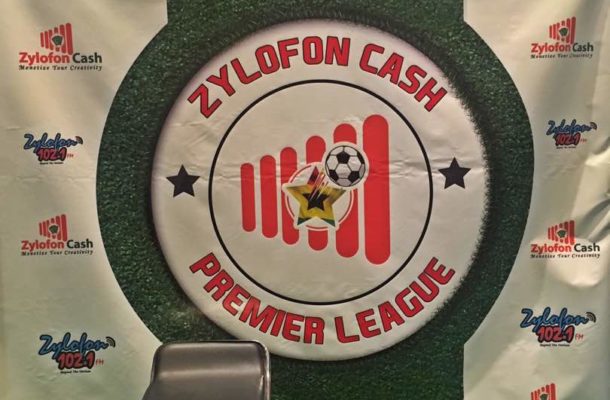 The Ghana Premier League (GhPL) was without a major sponsor for the last three seasons after First Capital Plus Bank pulled out of the contract.

The GFA and PLB have put in more effort to secure a title sponsor for the league for the next five years which commence from may 2018 till 2023.

"This is a mutually beneficial and patriotic journey.

We want to "capitalise on this as [our] national service.

According to Nana Appiah, "Zylofon artists will be putting up performances at match venues to raise the appeal of the league."

"Some of the Zylofon money will go into the administration of the league and also help the Division One League" - Nyantakyi said. 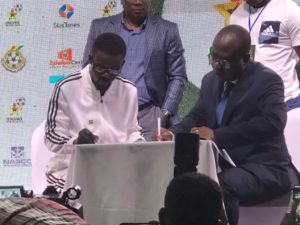 He call for multi sponsors to come on board.

"Zylofon Cash is not a gift...Public statements by clubs must engender confidence" to encourage others to come on board.

GFA President Kwesi Nyantakyi describes club owners as the "real heroes" for their hard efforts when there were no sponsors of the league competition."

The new deal represents the biggest sponsorship package for any sports in Ghana, ghanaguardian.com understands and has been welcomed by football fans across the country.

The 2018/2019 league season is currently in week 12 and AshGold of Obuasi top the table with 21 points while former champions Wa All Stars are bottom with 7 points.