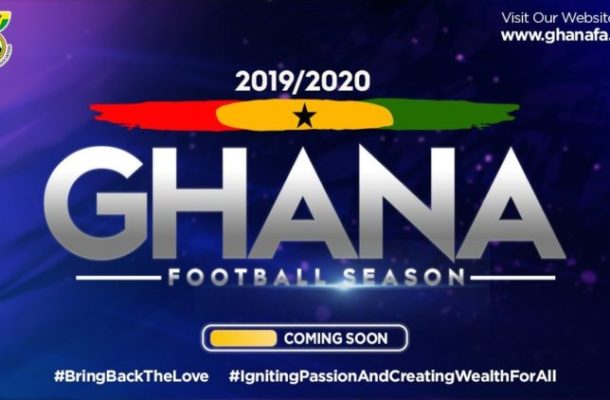 Ghana Football Association have announced a series of new initiatives and investments to impact on  football clubs.

The announcements include supplying of footballs to the club's and subsiding for their  registration cards for the various competitions aimed to improve the indigenous leagues.

The official statement from the GFA reads: The Executive Committee of the Ghana Football Association has approved financial packages for clubs ahead of the start of the 2019/2020 Football Season.

The package is an advance to the clubs to help them prepare for the upcoming season, and it will be deducted from sponsorship funds due the clubs should the GFA secure sponsorship deals for the respective leagues.

The Executive Council has also approved subsidies for registration cards for the various competitions.

The GFA has also approved that registration cards will be free from next season.

Meanwhile all clubs will receive sets of bibs in the course of the season when the bibs promised the clubs arrive.

The Ghana Premier League is set to Kick-off on December 28, while Division one and women's leagues start in January 2020.