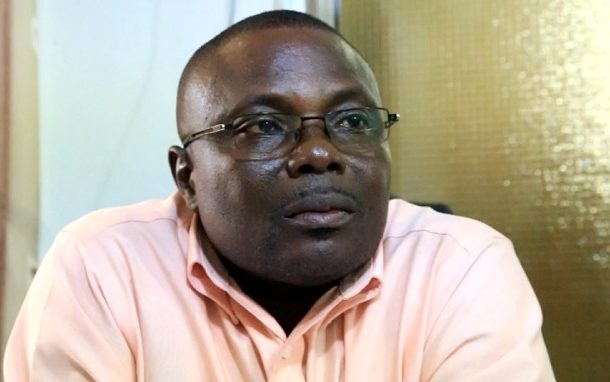 According to the official website of GFA, the Executive Council of the Ghana Football Association has named members for the Association's Club Licensing Appeal Committee.

The Club Licensing Appeals Committee is the sole body that decides on appeals submitted by either a club who has been refused a license, or the GFA against a club which has obtained a license.

The Committee has the sole authority to make a final decision on whether a license should be granted or not, in accordance with the provisions of the GFA Statutes and the GFA Club Licensing Regulations