Ghana is the 2nd most corrupt country in Africa - Report 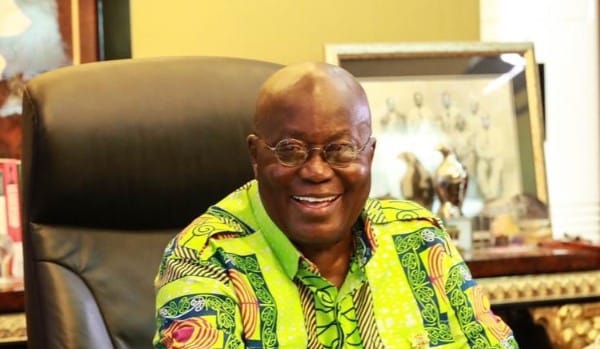 A report by the Transparency International (TI) has said Ghana has been rated as the second most corrupt country in Africa, followed by Nigeria, with South Africa perceived as the most corrupt nation on the continent.

The Corruption Perception Index (CPI) by the TI stated that about 71 per cent of people living in Ghana said corruption had increased over the last 12 months.

The report revealed how people on the continent perceived their countries as far as corruption was concerned and what their leaders were doing to minimise that.

It noted that corruption was so endemic that all the respondents wished their leaders acted swiftly to end the canker.

Most governments across Africa were also seen as failing in their duty to stop the abuse of power, bribery and secret deals, according to the new opinion poll.

The majority (58 per cent) of Africans in the surveyed countries said corruption had increased over the past 12 months.

In 18 out of the 28 countries surveyed, a large majority of people said their governments were doing badly at fighting the canker.

The report added that the police were regularly rated as highly corrupt, but the strong negative assessment of business executives was new, compared to previous surveys.