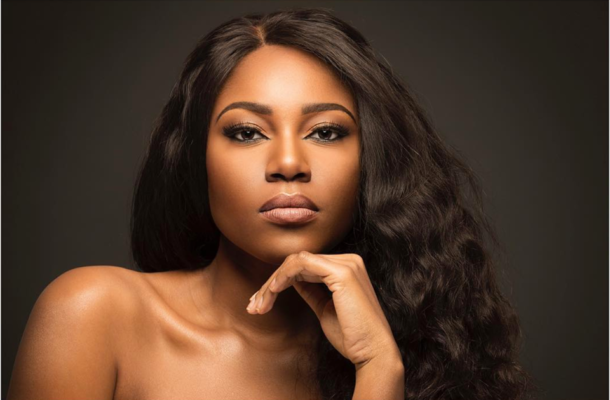 The single mother of one charged Ghanaians to rise up and ensure the right things are done by leaders of the country.

In a series of posts on Twitter, the actress who doubles as a movie producer urged the youth to equip them themselves with the required education in order to rise against leaders who have over the years oppressed them.

One of the posts read: "When you are used to mediocre, you see the leaders as gods, charley the youth, wake up!!!! Educate yourselves. Go to school! Get that degree! Equip yourselves! We are gonna change this country! We will change our destiny and that of our kids!”

Questioning how the country remains in its current state despite its resources, the 'House of Gold' actress wrote: "Remember vision 2020? And all the stuff our leaders told us? Well 2020 is in 6months. The country is even worse now! Sometimes I wonder.....how do we have all the resources and still remain in such poverty!"

She continued: "You think the aids we get are for FREE? You think they don’t have homeless people in their countries too? Well It’s simple.....what they usually get from us is bigger than the aids they give us! It’s BUSINESS! #thinkaboutit #wakeupafrica"

Yvonne Nelson began her social advocacy in 2015 when she staged a demonstration against former President John Mahama on May 16, 2015 when the country faced power outages.