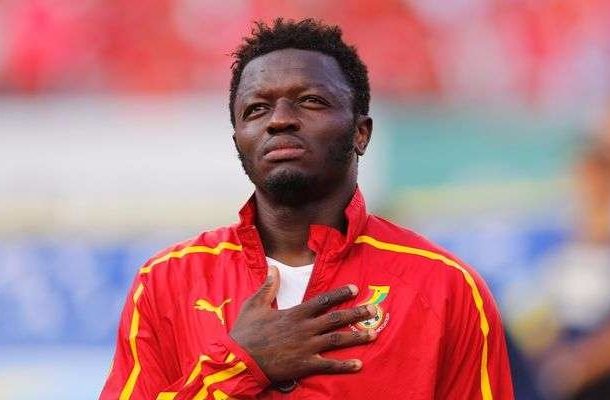 The 34-year-old midfielder penned a one-year contract with the club today with sports punters like this mybookie code offering top odds for players signed in the window tipped to excel.

The former AC Milan star, who is among the top Ghanaian footballers in the history of the country, has been without a club since leaving Deportivo La Coruna in the summer of 2018.

He will be hoping to help Albacete, who currently sit fourth in the Segunda Division, qualify for La Liga this season.

He would be the ideal acquisition for Albacete, with his superb range of passing and tenacious nature being exactly what the second tier club is short of in the middle of the pitch.

Muntari is experienced within the Spanish game, having a spent a season with Deportivo La Coruna, and has all the attributes necessary to make a big difference in Albacete's hopes of achieving promotion.

The Spanish second tier side not only lack a combative element in their midfield, but they are also woefully short of experienced heads, and the signing of Muntari would solve those two issues in one fell swoop.

Another feather to Muntari's bow is his powerful left foot, which he uses to great effect to shoot from distance.

The Ghanaian would certainly help out in this department, and if he get enough playing timefans would quickly fall in love with the talented Ghana star.

Muntari's status as a free-agent allows him to sign for a club at anytime which ensured that he sealed the deal without any problems or transfer fee involved.

The midfielder is returning to Spain as he was on loan at Deportivo La Coruna where made eight La Liga appearances two seasons ago.


The 34-year-old was recently training with Ghana Premier League giants Hearts of Oak to prepare for his next club as he was keen on his own fitness.

The Ghanaian was available on a free transfer following his release from Saudi Arabian side Ittihad.

He has played for Udinese, Inter Milan, Pescara and Al Ittihad of Saudi Arabia.