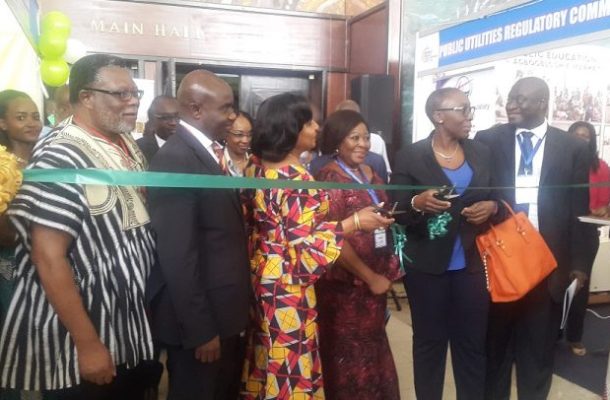 A survey by Havas Horizon reveals that international renewable energy investors consider Ghana as one of the most significant destinations for their investments.

Havas Agency and Choiseul Institute's joint service known as Havas Horizons revealed in a survey released earlier this week that investors are interested in the renewable energy sector in Africa.

According to the survey, worldwide investors realize that the renewable energy sector will crown the list of promising industries by 2020 and are ready to increase their stakes.

"Investors believe in the ability of the continent to become a world reference for renewable energy, already a golden activity and already privileged in their investments," says the survey.

Ghana, according to the survey, is among five countries in Africa with "significant economic opportunities." The other four countries Ethiopia, Nigeria, Morocco and Senegal.

Investments in renewable energy projects represent "significant return on Investment" after Investors had avoided them for long due to their high risk level. This new interest in the industry has made Africa lead a global trend development of renewable energy at the expense of fossil fuels" adds the survey.

The investors from 55 financial and banking institutions surveyed from mid-January to February 29 expressed their confidence that the African continent will not only keep their investments but receive more, in spite of the drop in commodity prices, particularly oil.

As far as the African workforce is concerned, 30% of the surveyed investors linked the issue of the insufficient of foreign investment in the continent to low-skill labor. Uncertainty in return on investment (ROI) was mentioned as a problem by as little as 26% of the respondents.