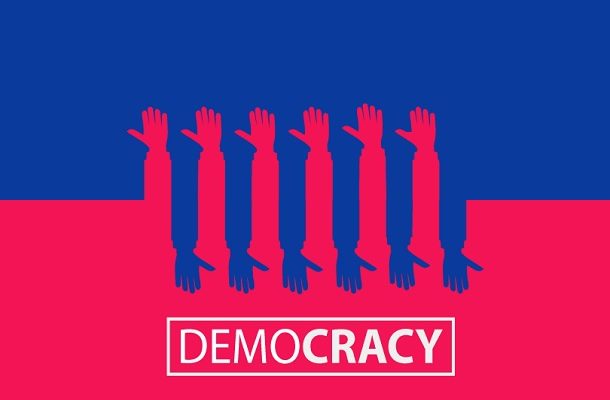 Social Commentator and economic writer, Coach ‘Opeele’ Boateng, has predicted that it will take the country about two thousand years to grasp the meaning of democracy and its practice.

He believes that the happenings in our political space prove that we are still young in the practice of democracy.

Explaining why this is so on the ‘Epa Hoa Daben’ show he said; “As we speak, someone somewhere is thinking that it is only one party that can fix the country. So, if the party doesn’t come to power, such a person will continue to have the view that things will never get better. And when his or her party comes to power, his or her sentiment will be that the party has failed or disappointed him or her”.

He asserted that some who labelled ex-President John Mahama as “the devil” are now jumping on the #FixTheCountry campaign to criticize the current government all because of the selfish interests they hope to satisfy when the next party comes to power and not for the interest of the country.

“We don’t understand the democracy we practice. It will take us about 2000 years to understand democracy. Even America, which is one of the countries with the longest practice of democracy, still has problems. Look at what happened even when they voted Trump into power. There were a whole lot of problems”, he added.