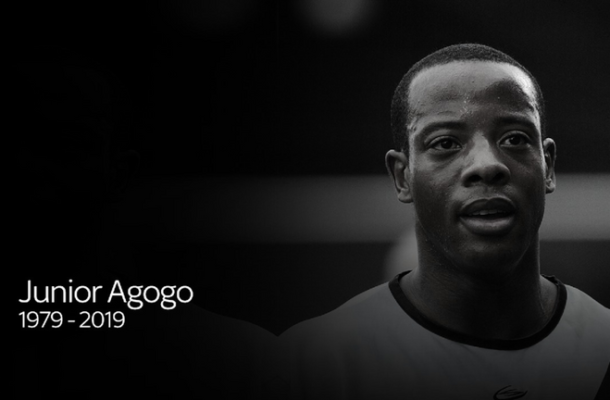 He will be remembered fondly for his contributions at 2008 Africa Cup of Nations on home soil where he scored three goals in six outings as the Black Stars settled for a third-place.

Agogo’s life would change dramatically in 2015, however, suffering a debilitating stroke while out jogging with his dog in a London park.

He was featured in the BBC Four documentary ‘Speechless’ which chronicled his battle, along with others, with aphasia – the impairment of language that affects the ability to speak or comprehend speech and the ability to read and write.