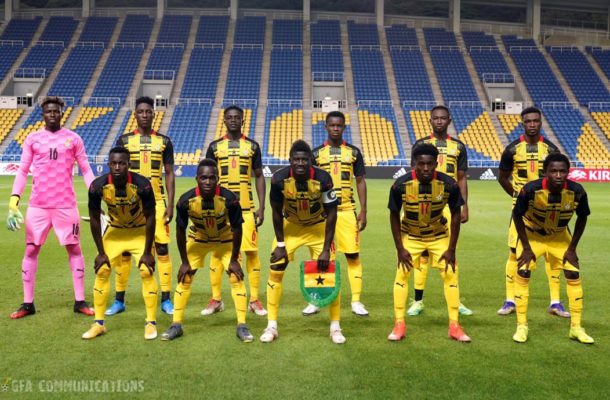 Ghana's U-23 side the Black Meteors will now face Mozambique in the second-round qualifier for the 2023 Africa U23 Cup of Nations which will come off next month.

Coach Ibrahim Tanko’s side was on standby in the qualifiers but will now have to fend off competition from the Eastern Africans as they bid for a place in the tournament in Morocco next year.

Mozambique had to overcome the challenge of Mauritius in the first stage as they handed them an aggregate 5-1 defeat in the two-legged clash.

Ghana will travel to Mozambique for the first leg before playing against the same opponents in the reverse fixture at the Cape Coast Stadium.

The winner of the tie will head into the final phase of the qualifiers, where it is expected that 14 teams will be paired to play home and away.

The tournament in Morocco will serve as the qualifier for the 2024 Olympic Games tournament.

At the last CAF U-23 AFCON, Ghana placed fourth as they lost out to South Africa in Egypt in 2019

Ghana has failed to qualify for the Olympic games since 2004 in Greece.