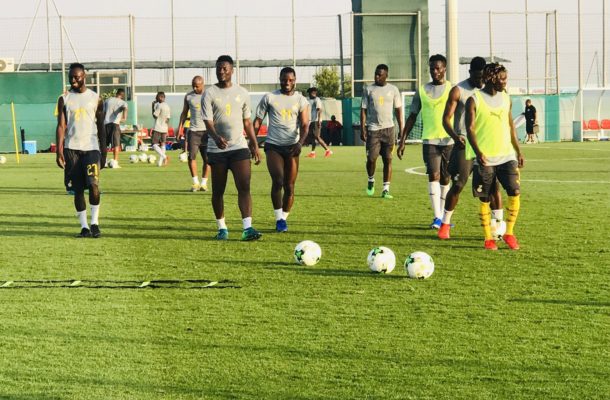 Ghana coach Kwesi Appiah is expected to field a strong team in their final pre-AFCON friendly against South Africa on Friday, June 14.

Andre Ayew, Asamoah Gyan, Thomas Partey and the other top guns will make a return to the starting XI after sitting out in the shock defeat to Namibia.

The clash against the Bafana Bafana will serve as the last preparatory exercise before the team departs to Egypt for the tournament.

The four time champions have been paired in Group F alongside champions Cameroon, Benin and Guinea Bissau.

The Black Stars will begin their campaign against Benin on June 25, 2019 at the Ismail Sports Stadium.