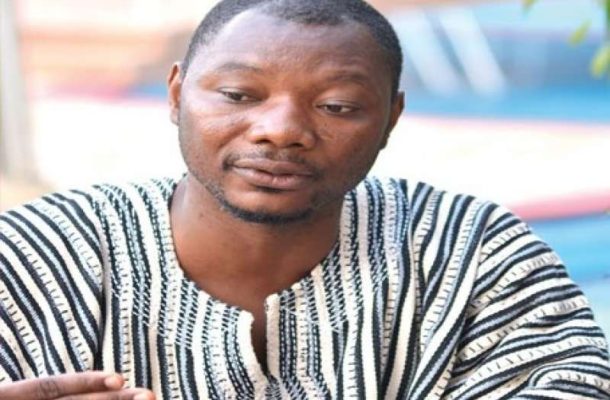 The Ghana-Togo Solidarity Movement which was formed by Ghanaians to aid in the fight for freedom of Togo will march the streets on Saturday December 30 for a rally it has scheduled.

It was previously slated to happen yesterday, December 25 but the date was changed due to the festive season.

Bernard Mornah, the convener of the Movement in statement said , “The rescheduling is in recognition of the fact that the earlier that is also Christmas and to allow the many who would have loved to join the rally but for constraints of the Christmas to have their day".

He further stated "We call on all well-meaning citizens of the world, to join with us on Saturday December 30,2017 as we rally support for peace, freedom and respect for human rights for our neighbours in Togo".

The rally will take place at Kawukudi park from 9am-12pm.

Mr Mornah and 12 others including security analyst, Irbad Ibrahim who were part of Ghana-Togo Solidarity movement, staging a peaceful march weeks ago in solidarity with the political crisis in Togo were rounded up by the Police for allegedly embarking on an illegal protest.

We call on all well-meaning citizens of the world, to join with us on Saturday December 30,2017 as we rally support for peace, freedom and respect for human rights for our neighbours in Togo.

Police had indicated their action was in clear breach of the Public Order Act hence their arrest.

But the Police were harshly criticised for their aggressive responses to that peaceful march by the group and the detention of Mornah and his men.

Unfazed by their manhandling in the recent march, the group is seeking to relaunch another campaign after the earlier one hit a snag.