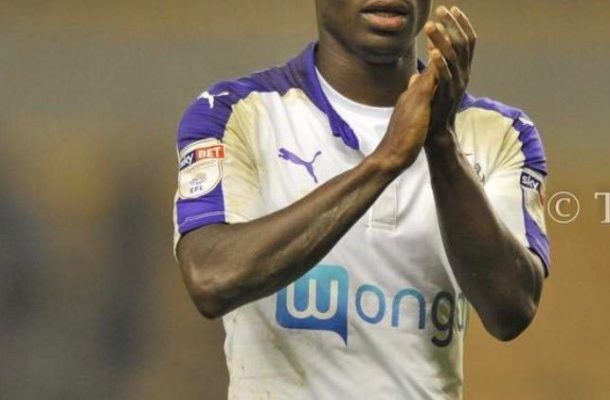 Ghanaian international Christian Atsu was left in awe of  Lionel Messi during Argentina’s dramatic 2-1 victory over Nigeria at the 2018 World Cup.

Ever Banega who was handed his first start clipped a 40-yard pass over the top of the Super Eagles defense for Messi who’s touches, the first to cushion the ball on his left thigh was sublime, the second off his right  boot to draw it away from Kenneth Omeruo exquisite, that allowed him to rifle the ball past Francis Uzoho in the Nigeria goal.

The Newcastle winger who was understandably impressed by the way the Barcelona ace took his goal tweeted;

Victor Moses restored parity from the spot at the start of the  second half but a late goal from Manchester United defender Marcus Rojo kept Argentina’s tournament alive and left Nigeria in despair.

Argentina will face France in the last 16 round while Croatia take on Denmark.