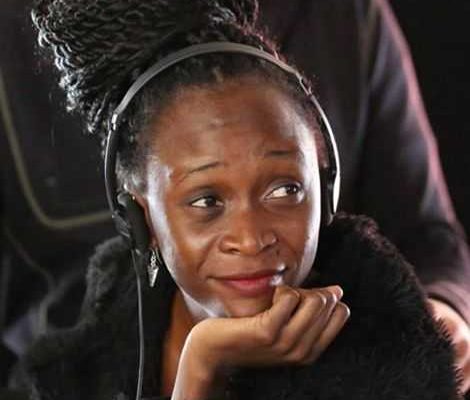 According to her, all what Ghanaian actors and actresses know is to put on makeup and take photos for bloggers but won’t attend film festivals to learn and support.

The ‘ties that bind’ movie producer expressed her reservations after the 3-day Black Star International Film Festival ended last Saturday here in Accra. At the Festival, not even one A-list actor or actress was there.

Leila Djansi took to her Twitter handle to pour out her displeasure,

“#Ghanacelebs. Attend film festival to support and learn -NO! Put on make up and take photos for bloggers - YEES!” she tweeted