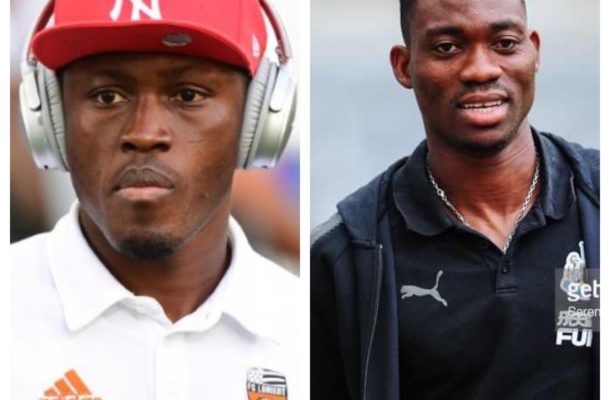 The game is slated for July 28th at the Estadio do Dragaos in Portugal.

Atsu will be making a return to his former club since leaving in 2013.

The winger joined Chelsea from Porto but struggled in his early seasons in England and was loaned out on several occasions before finally penning a deal with the Magpies.

Meanwhile forward Waris will be looking to hit the ground running in pre-season after failing to impress since joining the Portuguese giants from Lorient in January.