Ghanaian lady living in Canada shot and killed at a funeral 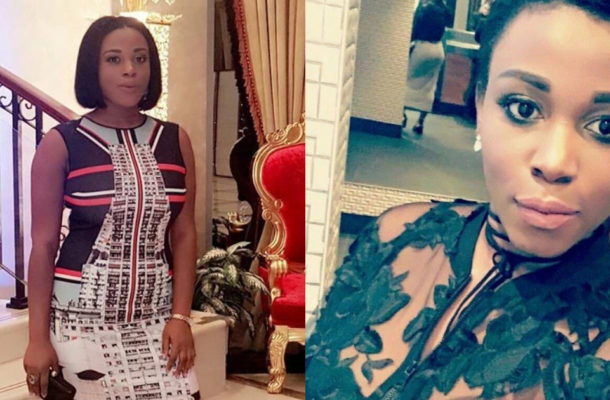 A man was shot in the back in a TCHC building downtown early Monday, capping a violent weekend in the city.

The man was found in the third-floor hallway of a building on Sherboune St. north of Dundas St. E. around 2:30 a.m.

His slaying came after four other people were murdered over the weekend.

Awoman returning from a funeral was killed early Sunday in the back seat of a car by a gunman who came from another neighbourhood and shot at the “first residents” he saw, according to police.

Jenas Nyarko, 31, of Toronto, was murdered in the drive-by shooting on Replin Rd. — in the Allen Rd.-Lawrence Ave. area.


However, Saunders insisted that while Toronto now has an average of five more shooting incidents each month compared to last year, the city is still safe.

Det. David Dickinson said there’s nothing in the past of Nyarko — or the other three people in the car with her — that would indicate her murder was the result of a targeted shooting.

“It would appear this is a case of individuals coming from one neighbourhood in the city to another and shooting the first residents that they see,” he added.

Detectives are looking for a silver 2010-2016 Cadillac SRX SUV that has a sunroof.

Emergency personnel are pictured on the scene after the fatal shooting of Jenas Nyarko. (JOHN HANLEY PHOTO)

Nyarko was returning from a funeral with three friends when she was shot. She moved to Canada from Ghana in 2001 and had been working in a shelter.

Saunders added that Nyarko’s murder was indicative of a “street gang subculture” that has become an ongoing issue for officers.

Police released video that shows a circling SUV passing a vehicle. Investigators said a passenger in the SUV fired one shot.

Several other shots were fired as the vehicle drove away.

Two men who were gunned down on Lightwood Dr. in the Albion Rd.-Kipling Ave. area, around 2 a.m. Sunday.

The victims were ages 40 and 20. Police said multiple shots were fired into a home and officers found two men who had died from their wounds.

On Saturday afternoon, a man was stabbed to death during a fight at Martin Grove Rd. and John Garland Blvd.

Joseph Whittick, 30, of Toronto, is charged with first-degree murder.

Police said they found the victim without vital signs when officers responded to a call about the fight at around 12:30 p.m. Police said a man had fled the scene.