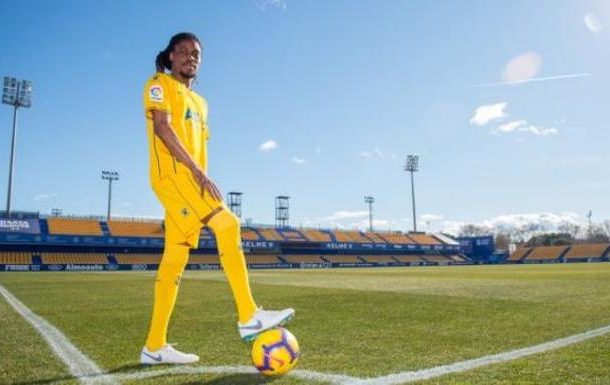 Ghanaian midfielder Richard Boateng has joined Spanish side Alcorcón on loan until the end of the season.

The 26 year old has been transferred from Spanish second-tier side Real Oviedo due to lack of regular playing time.

Boateng came to Real Oviedo from the Melilla de Segunda B campaign after a good season in which he scored 14 goals in 31 games.

He has featured in a total of 13 matches, accumulating a total of 522 minutes under the orders of Juan Antonio Anquela.

In addition, he has been a starter on six occasions, although he has not started a match since last September against Elche.

He joined Oviedo after an excellent 2017/18 campaign with Melilla, where he scored a career-best 14 goals.