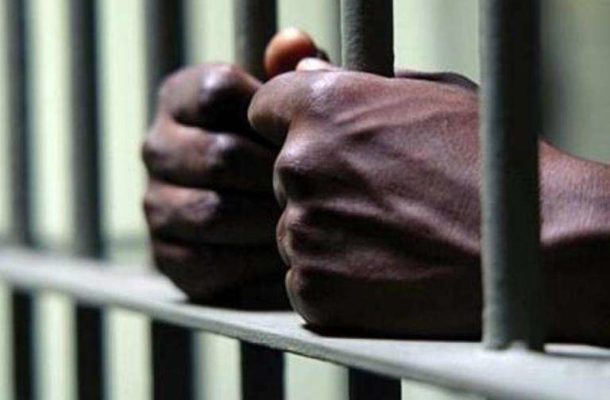 A serving soldier who found to have repeatedly defiled his daughter has been sentenced to 20 years imprisonment with hard labour by an Accra Circuit Court.

The sexual abuse is said to have started when the girl was nine-years-old and continued until she was 15.

The convict, Sergeant Eric Asare-Mante, is said to have taken advantage of the victim any time he shaved her pubic hair and threatened to pull her out of school if she reported him.

Although Asare-Mante pleaded not guilty, the court presided over by Mrs. Justice Rita Abrokwah-Doko, however, found him guilty on the charges of defilement and incest.

Handing down the sentence, the trial judge said Asare-Mante, a servicing military officer, should have known better.

According to the court the convict was a threat to humanity and should be kept away to safeguard the future of girls, adding that his sentence was to serve as a deterrent to other likeminded people.

Prosecuting, Chief Inspector Kofi Atimbire said between the year 2013 and November 2018, the victim lived under the same roof with the accused at Burma Camp.

The prosecution said Asare-Mante had sex with the victim during that period and that the convict, in the guise of shaving her pubic hair would have sex with her and after each sexual encounter gives the victim drugs to prevent pregnancy.

The prosecution said Asare-Mante also threatened to discontinue sponsoring the victim’s education if she disclosed his actions to anyone.

He said however in July 2019, the victim visited her grandmother and confided in her uncle.

He said a report was made to the Domestic Violence and Victim’s Support Unit of the Police Service where a Police medical report form was issued for the victim to be examined.

The Prosecution said soon after a medical report was issued, Asare-Mante was picked up by the Police but he denied the offence in his investigative cautioned statement to the Police.