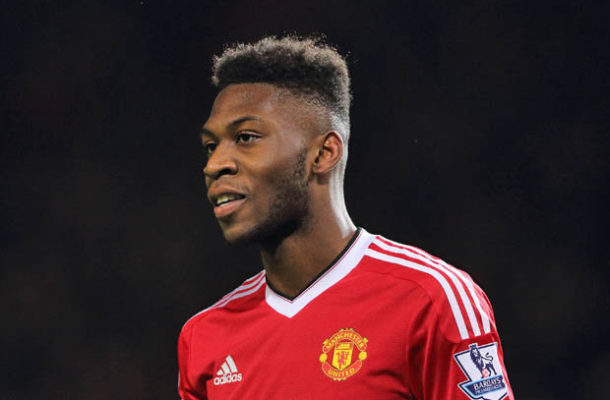 Manchester United youngster, Timothy Fosu-Mensah has been listed among top 10 footballers 20 years and below in Europe.

The versatile player born to Ghanaian parents is being tracked by Holland and England in a bid to secure the 18 year old's service.

Timothy has featured for his country of birth, Netherlands at the junior level but is still eligible to switch nationality as he has not played in the Dutch senior ranks.

The Ghanaian who is capable of playing in almost every outfield position was born to Ghanaian immigrants in the Netherlands but has never clearly stated his intention to represent Ghana.

Timothy's father recently claimed that he did not have the final say as far as his son's career choice is concerned saying he could only guide him in his decision as a parent.


Timothy stands a chance of featuring in Jose Mourinho's starting lineup considering the Portuguese' comments that Anthonio Valenca will not be considered for selection on his return to Old Trafford from international duty with Ecuador a day to the much anticipated Manchester derby.