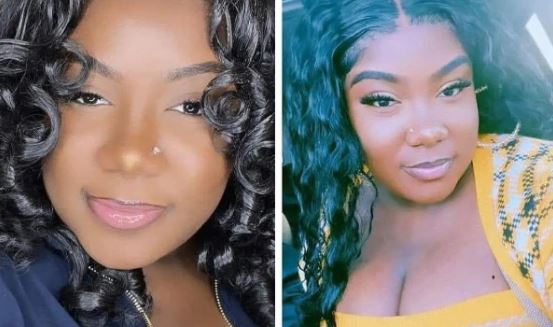 A Ghanaian female singer based in the United States of America, Britney Boateng, has been reportedly shot dead by her sister-in-law.

Information gathered by GhanaWeb from multiple international online platforms indicates that there was an argument between the singer and her sister-in-law, 41-year-old Tyona Dodson.

The incident, which took place in East Columbus on Friday, November 18, 2022, ended the life of 22-year-old Britney Boateng, pronounced dead at 1:12 a.m., the Columbus Division of Police said.

A report by 10tv.com said that “officers were called to the 400 block of South Weyant Avenue, just north of East Main Street, around 1 a.m. Police found Britney Boateng with a gunshot wound, who was pronounced dead at 1:12 a.m.”

The police have since charged Tyona Dodson with murder.

She is currently being held in the Franklin County Correction Center, the report added.

As of the time of going to press, GhanaWeb found very little further information about the deceased, Britney Boateng.