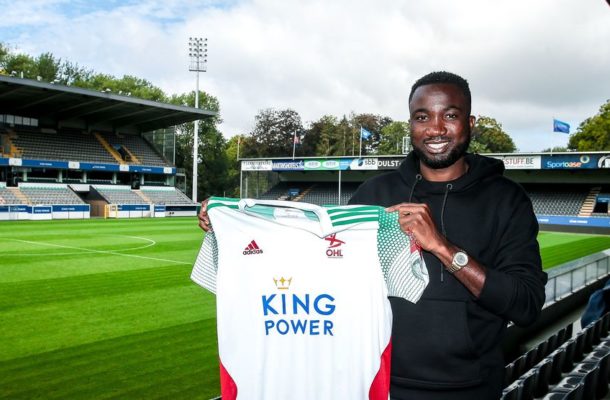 The exciting winger joins on a one year season long loan deal in order to aid his development.

He was farmed out on loan last season where he played prominently for Belgium Jupiler Pro league side Royal Mouscron.

In Belgium he excelled with Royal Mouscron scoring five goals in 22 appearances while providing four assists before the league season was annulled.

He was subsequently voted the club's player of the year.

Osabutey joined Bremen in January 2017 from Tema Youth and he featured for the club's under-19 side before being promoted to the second team in 2019 following which he was loaned out to Mouscron.


A knee injury slowed him down at his new employers.

But in the 2018 - 2019 season, the Ghanaian quickly became a permanent fixture at Werder Bremen II. The second team plays in the Regionalliga North or the fourth division.