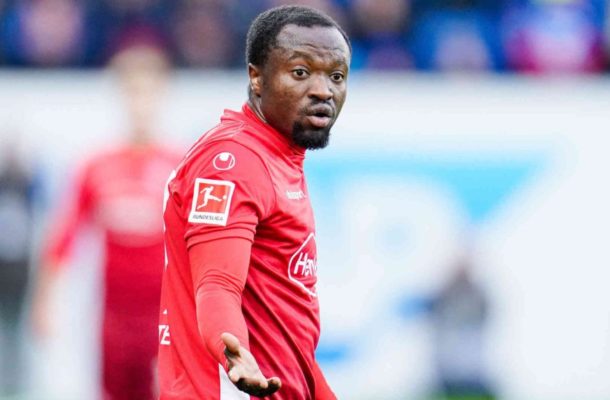 German second tier side FC Nürnberg are looking to sign Ghanaian Youth international  striker Bernard Tekpetey from Bundesliga side Fortuna Düsseldorf in the summer transfer window according to report in Germany.

The former Unistar Academy attacker joined Düsseldorf on a two-year loan deal from Schalke 04 in the summer of 2019 with the option to buy back for €2.5 million.

The 22-year-old has however endures a disappointing campaign after struggling to churn out regular playing time.

Report in the German media suggests that, FC Nürnberg are already plotting an Audacious move for Tekpetey in the June 2020 transfer window before the start of their second season in the Bundesliga II.

He has provided 1 assist in 9 German Bundesliga games for Düsseldorf since his move.