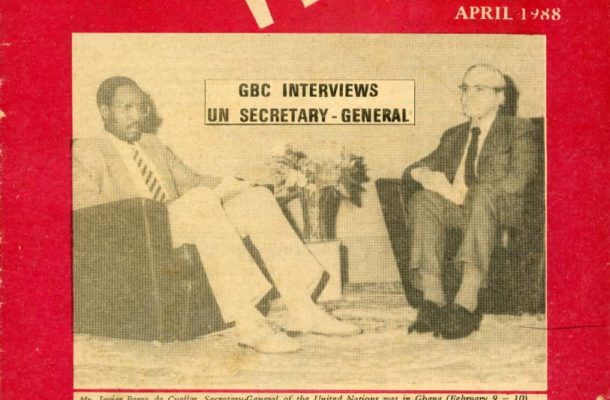 Family and friends of Ghana’s Veteran Journalist Cyril Acolatse will today hold a vigil at his residence in Tema to kick start the funeral celebration of a life well lived across all front!

The broadcasting icon who became a powerful household name in the late 80s, through the 90s until he passed away was held in high esteem.

Tonight when mourners gather it will be a time to reflect and take stock of both the public and private life accomplishments of Mr Acolatse whose life positively affected many in-service journalist both in Ghana and Abroad. 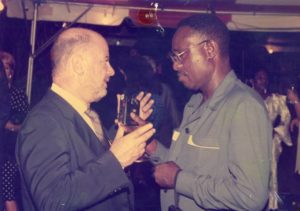 With his almost four (4) decades in active service at the state broadcasting corporation, the Ghana Broadcasting Corporation, GBC, Mr Akolatse distinguished himself as an excellent interviewer and host of several programmes on television in the 80’s and 90’s to the admiration of many. He was also a writer and moderator.

The early working years of Mr Akolatse started at the GBC on the 29th of October, 1965 as a reporter at the external service of the Corporation, otherwise known as Radio Ghana whose pivotal mandate was the promotion of the liberation struggle in Africa and elsewhere.

Following the overthrow of the Dr. Kwame Nkrumah’s government in 1966, the external service lost its revolutionary verve and consequently Mr. Acolatse who was on duty night of the Coup D’etat, became part of the national radio newsroom department as an Assistant Editor in 1967. His diligent application of professional values to assignments propelled him through the ranks.

Mr. Acolatse served as the Western Region Secretary of the GJA from 1978 to 1980 and also served on various committees at the National Media Commission and won many awards 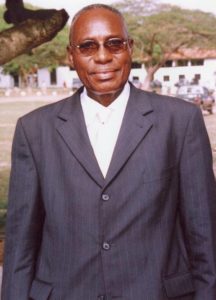 .As a retired broadcaster, the GJA in 2019 honoured him posthumously at its 70th anniversary edition of the Awards ceremony for being a pioneer in the fight for Press Freedom in Ghana. 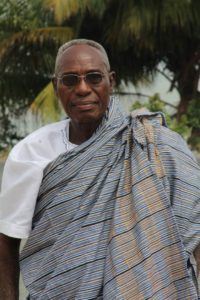 He passed on October 28, 2019 at the Tema General Hospital. Burial Service will be held at Christ the King
Catholic Church Opposite the Jubilee House and later buried
Privately at his hometown. Keta. 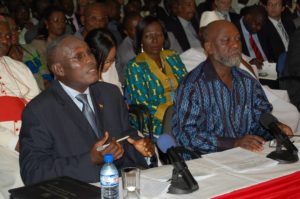