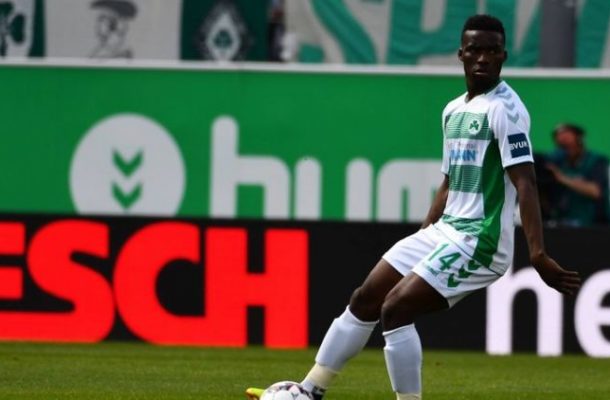 Greuter Furth's Ghanaian midfielder, Hans Nunoo Sarpei has revealed that it was a thrilling experience getting back to league action after close to two months of inactivity die to ehe Covid-19 pandemic in Germany.

The former Liberty Professionals man and his team mates were involved in their first Bundesliga 2 match in two months after football was given the green light to restart by the German authorities following the easing of Coronavirus restrictions in the European nation.

As a consequence of the spread of the virus, the German football league season was suspended in March.

Sarpei played 15 minutes of Greuter Furth’s 2-2 home draw with Hamburg and he told Citi Sports after the game that that it felt good to return to the pitch to play competitive football despite not having fans around as directed by the authorities. 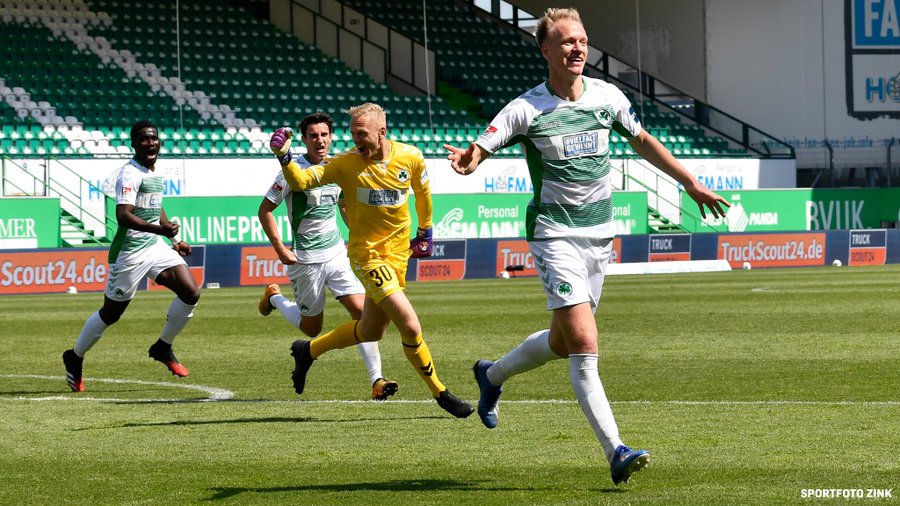 “It felt so good and wonderful to be play at home once again after the restart of the league even though there were no fans around to cheer us.

‘‘The experience was good because we learned a lot . We learned how to cheer ourselves on and motivate each other to keep going.

‘‘We followed all the measures that the health authorities and the government gave us  and we had no issues doing that and we will not have any issues going forward,’’ the 21-year old said.

Sarpei was introduced in the 75th minute when Greuter Furth was 2-1 down and they needed a 94th minute leveler from Havard Nielsen to give them a share of the points.