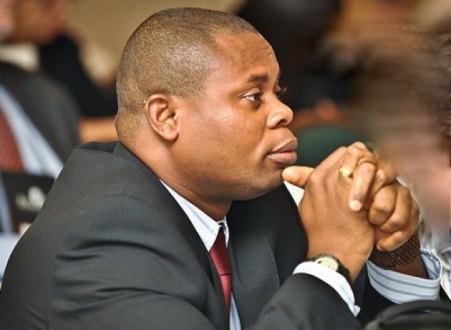 The Executive Director of IMANI Ghana, Franklin Cudjoe has downplayed government’s request for an extra 1.8 billion to run the economy for the rest of the year .

The Finance Minister, Seth Terkper on Monday asked Parliament to approve a supplementary budget of Ghc1.8 billion to run some programmes and policies for the rest of the year, 2016.

But speaking on Citi FM’s News Analysis Programme, The Big Issue, Franklin Cudjoe said the request was not necessary, since it will not lead to a transformation of the economy.“To actually expect a transformation in the economy as we have it now cannot come on the back of a 1.8 billion supplementary budget. I suspect when the debate begins in Parliament the question that will be asked is to tell exactly why the 1.8 billion is needed. “

Franklin Cudjoe tasked the Minister to account for monies government had so far requested for and used “before actually attempting to get 1. 8 billion cedis” from Parliament.

Sydney Casley Hayford , on his part wondered why the Minister requested for such a huge amount when he [Finance Minister] had stated during his presentation that the economy was doing well.
“It is a completely unreasonable expectation. If he Is saying the economy is doing so well why then is he asking for money all the time?” he queried.

Casley Hayford’s position is in sync with a Member of the Finance Committee of Parliament, Kwaku Kwarteng who also questioned where the extra money will come from, considering that businesses are already suffering from the effects of high taxes and inadequate power supply.

He said government, after cutting expenditure in various sectors of the economy, has no justification to request for the extra money.