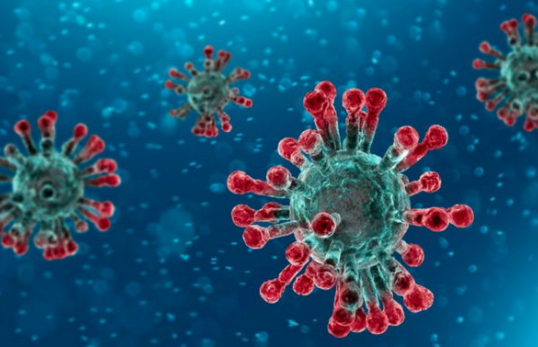 Barely hours after the Ghana Health Service (GHS) announced the confirmation of 178 cases of Coronavirus which sent the tally to 25,430, the outfit has announced that the cumulative cases are now 26,125.

This is because 695 new cases have been confirmed.

According to information available on the website of GHS, "A total of 695 new cases were reported on July 13, 2020. These are samples that were taken from the period 10 June to 12 July 2020 but reported from the lab on July 13."

The number of recoveries/discharges has also increased from 21,511 to 22,270. The death toll stands at 139 leaving the country with 3716 active cases.

In the previous update, Ghana had 3780 active cases, indicating that although the number of confirmed cases has increased significantly, active cases have not increased.

GHS reports that 8 persons are in critical condition, 4 on ventilator while 25 are severe cases.

Below is the Regional Breakdown of the confirmed cases: