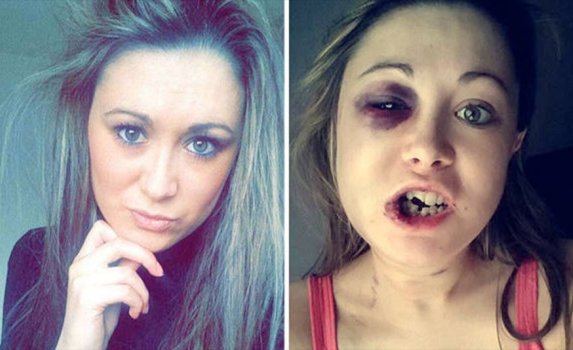 She said after she refused to have sex with her boyfriend, 24 year old Wayne Hoban, he nearly beat her to death. This happened in April 2016. Wayne has been sentence to 16 months in prison by a court in Leads for the assault. See more pics and read her story after the cut 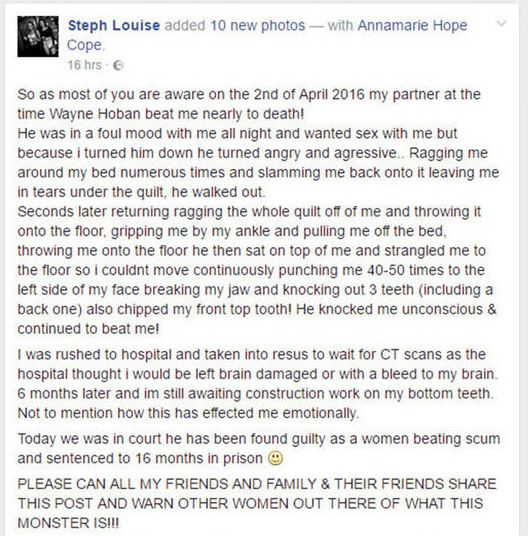 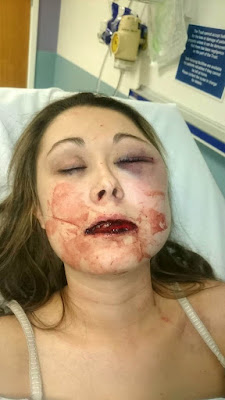 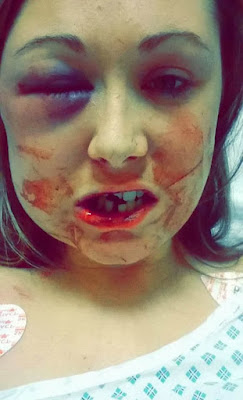