Girls tend to turn into their mothers at 33, finds a study 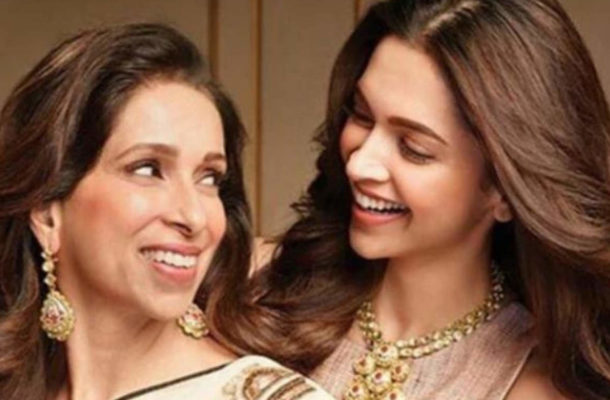 Mothers are our first friend and at times, they are also the ones we are scared of the most! No matter how close you are to your parents, there are certain personality traits and tricks we do not like in them. We all have made statements at some point in our lives saying that we dread turning into our mothers and can never be like them. But, according to a new scientific study, making all these tall claims come false, once you approach your 30s. Girls not only mature faster than boys, but they also tend to turn into their mothers once they turn 33 years old, whether they like it or not.

Wondering why this happens? The study lets out surprising observations! The study Research was conducted by a surgeon, Dr Julian De Silva, who surveyed close to 2000 men and women in the UK. When he asked the people involved in the study about the relationship they shared with their respective mothers, most of them said that they felt that they were turning into their mothers post turning 33 in life. This also included women who reported not sharing a good relationship with their moms in the 20s. More than half the women involved in the poll admitted that they stopped rebelling against their mothers and became more like them.
For the men involved in the study, the results were very similar. They reported turning into their fathers at the age of 34. They reported picking up the same lifestyle traits as their dads. Showing signs of approaching middle age, weight changes, baldness were all taken into account.
But all the people involved in the study, men as well women, showed one common trait. They were all first-time parents.
What's more? The people who were turning into their mothers also seemed to resemble them in their physical appearance, as they age.
Talking about the survey and the striking observations, Dr De Silva was quoted as saying,

"We all turn into our parents at some point in our lives - and that is something to be celebrated.

"Becoming parents is the main trigger, and lifestyle factors are also important."

He added: "It is an inevitable part of ageing but a process lots of people want to put off for as long as possible.

For a lot of people in the research, showing signs of middle age, such as balding, weight changes and obsessive ticks and habits.