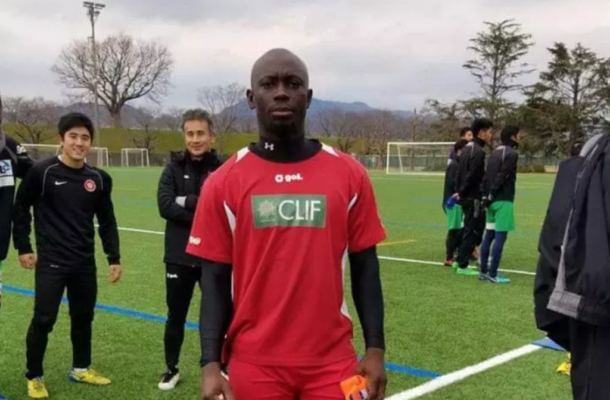 The gloves man was available on a free transfer after terminating his contract with Hearts of Oak.

The former Hasaacas No.1 will be playing for his first club abroad, having played in Ghana and Nigeria.

He joined the Phobians at the start of the 2016/17 seasons from Sekondi Hasaacas but failed to establish himself as a first choice during his two-year stay with the club.

Samuel Akurugu was in post when Hearts of Oak suffered their heaviest defeat, 5-0 to WAFA SC in the Ghana Premier League last June,making him a victim of circumstance in the Phobian set up.