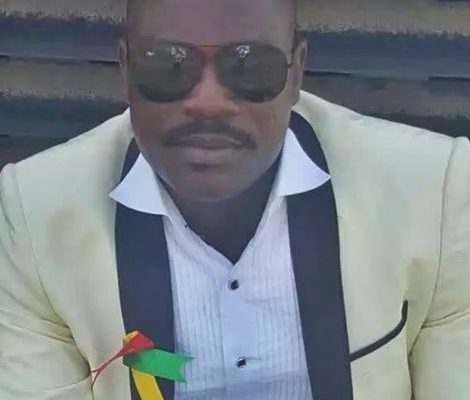 He met his untimely death when his motorbike collided head-on with an oncoming bus at Gomoa Postin Junction.

The late NDC organizer is said to have veered off his lane onto the opposite lane and crashed his motorbike into the oncoming bus travelling from Cape Coast-Accra direction.

Gomoa East communication officer, Frederick Jones who disclosed this to Adom News said the body of the deceased has been deposited at the Winneba hospital for preservation and autopsy.

Mr. Jones paid glowing tribute to the late Mensah for his contributions to the party, describing him as a hard-working man who sacrificed everything for the NDC.