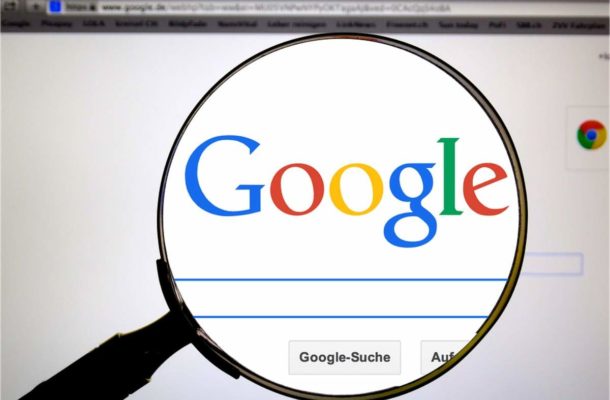 Back in 2016, tech giant Google replaced the traditional two-step authentication method that was done by either SMS or using Authenticator app with the all-new two-step authentication approval prompt for Android devices. Since its initial release, the approval prompt has gone through several design changes and update.
According to a report by Android Police, the company is again testing two new layouts for the approval prompt.
According to the report, both the new designs are based on a more modern look and feel. The buttons now have rounded corners instead of the rectangular design from the current version.
Also, the major difference being the positioning of the yes/no buttons. The buttons are now located at the bottom of the screen. In one of the screenshot, the buttons are vertically stacked while in the other, the buttons are placed horizontally.
The report further clarifies that these updates are server-side changes and may roll out to other users in a phased manner.

For those unaware, two-step verification adds an extra layer of security to the account that helps users to avoid unauthorised access of the account. In case you haven’t, here’s how to do it.

PC or Mac users can open https://myaccount.google.com/ and log in. Under the ‘Security’ section, select 2-Step verification option. Confirm account password. Once done, press Try it now and accept the prompt on the registered device. Now add the alternate verification options such as call or text to complete the process.

Android users can open Google app settings and head to the ‘Security’ option. Under "Signing in to Google," tap 2-Step Verification. Tap Get Started and follow the on-screen steps to activate two-step verification.

On your iPhone or iPad, head to the ‘Settings’ of Gmail app and go to ‘Manage your Google Account. Under Security option, tap on 2-Step Verification.