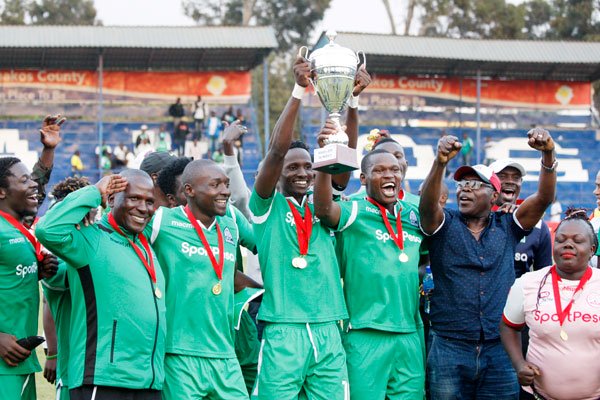 Gor Mahia have been declared champions of Kenyan Premier League for the 2019-20 season.

The decision by the Football Kenya Federation (FKF) to award Gor Mahia the title comes after the early cancellation of the current campaign due to the COVID-19 pandemic.

The league had been put on hold in line with efforts in the country to halt the spread of coronavirus but a recent extension of the ban on all sporting activities has ensured that the season cannot end on the set date of May 8.

As such, Gor who were seven points clear at the top of the league have been awarded their fourth straight title and their seventh since the 2012-13 season. 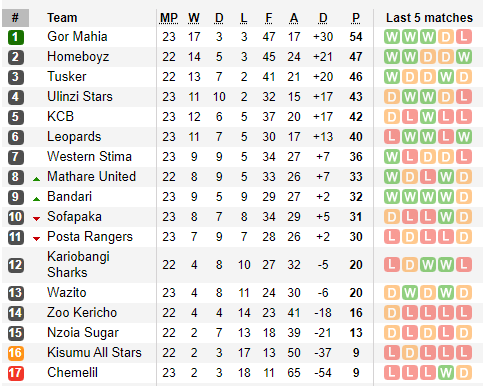 The President of the FKF Nick Mwendwa confirmed the news on Twitter.

He also announced that National Super League leaders, Nairobi City Stars, have also been promoted to the top flight.

The Kenyan League becomes the latest to call off the season following the coronavirus pandemic.

The French first and second divisions’ current campaigns were terminated, with PSG set to retain their title.

The Dutch league was earlier cancelled with no champions being announced along with no relegations or promotions.

Other countries including Germany, Italy and England are working to find ways to complete the current campaign.