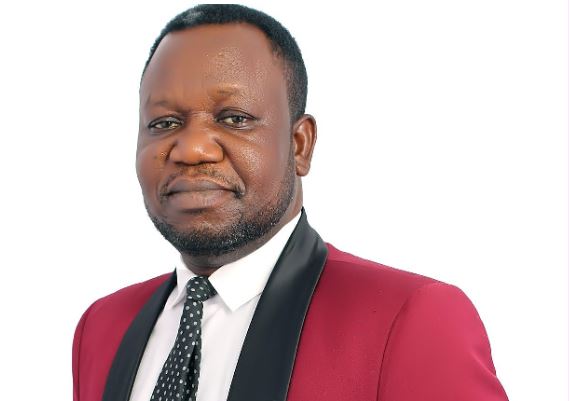 Unfortunate news has hit Ghana's showbiz fraternity as it has been confirmed that popular gospel singer, Reverend Prince Nyarko who composed the famous song 'Hena Ne W'adamfo Pa' is dead.

A relative confirmed the devastating news to GhanaWeb in an interview, Tuesday, without further details.

The cause of his demise is unknown.

Rev. Prince Nyarko was a graduate of Maximillian International University and had three albums to his credit. He was a married man with two children. Aside from music, he was a missionary, a revivalist and a psalmist.

His last post on Facebook was on August 6, 2022, when he announced he was going to go live in 3 hours for a ministration.