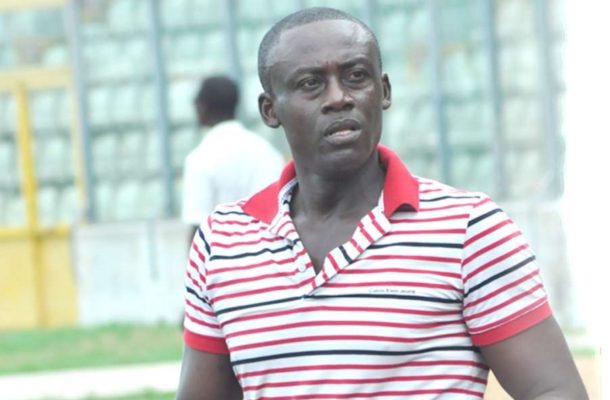 Liberty Professionals coach Michael Osei believes local players should be given good salaries to end exodus, insisting the government has a role to play.

Osei argued that Ghana Premier League players should at least earn up $455 (¢2,000) per month in order to live a decent life.

“At least $455 (¢2000) will be cool for the local players. There are some European countries where some of our players go and take only $1,000 a month minus tax. This amount is almost like paying ¢2,000 or less as basic salaries here and that can be a huge remedy to player exodus,”

“We have just 16 clubs in the top-flight and if each team registers 25 players and we have good sponsorship for the league, no player will want to travel outside because they will have good salaries to look after themselves and their close ones,”

The former Asante Kotoko manager added that “Government and other corporate organisations must all come on board to help us develop the game to at least curb down the exodus in order to improve our game,”

The 2017-18 season is expected to start in February with 16 top-flight teams battling to be crowned Champions of the land.

baba sule 4 years ago
I just want to emphasised on what Senior Michael Osei was saying about ending up the exodus of our local players to look for greener pasture out the country I think it's time for the government in Ghana to take note about all these things and help built better talented football players from moving out of the country .