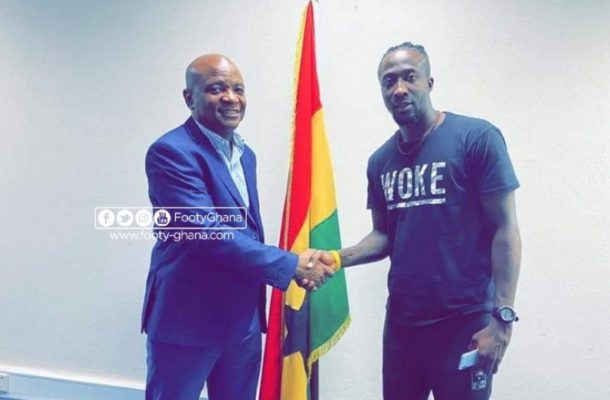 According to reports, the tall highly rated forward has signed a two-year deal with the Rainbow club following a successful trial.

The 21-year-old arrived in the country earlier this month to undergo a two-week trial at the club after his contract with Indian Super League side Punjab FC expired in January.

He has previously played for UAE side Fujalrah SC and Techno Aryan FC in India.