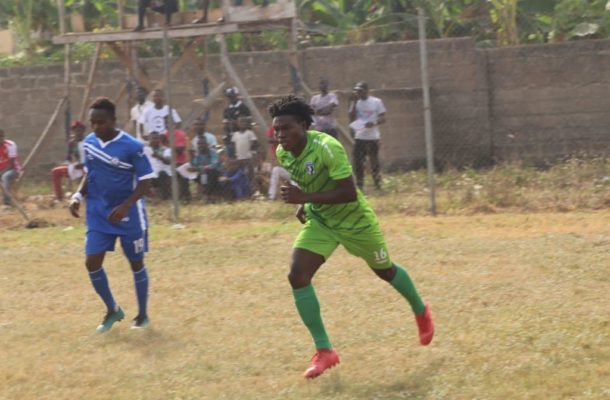 Bechem United player Augustine Randolf says his side are poised for victory against Dreams FC in their week 13 clash.

Having lost heavily to Asante Kotoko last week, the Hunters look angry to bring back some smiles onto the face of the home fans on Sunday when they will welcome the Belivers at the Nana Gyeabor park. 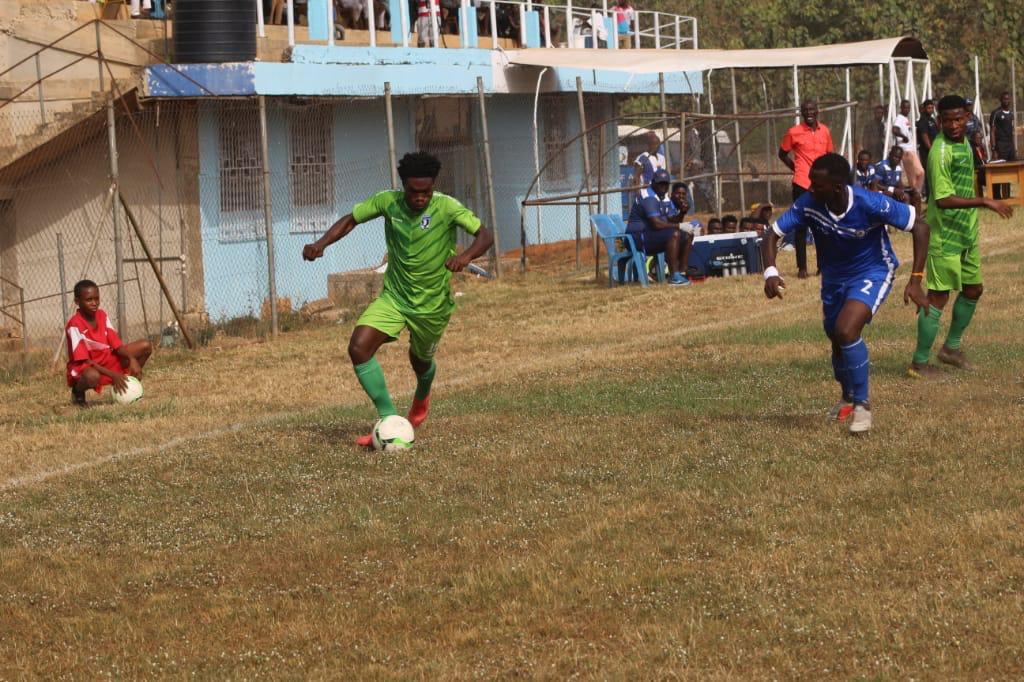 Speaking ahead of the encounter, Randoff  believes his side have all what it takes to grab all the three maximum points in the game.

"Playing dreams at home this weekend It's really going to be a tough game for us," he said.

"But we can't disappoint our supporters by losing two games in a role, we lost against Kotoko last Friday but we putting that game behind us and we are focusing on our game against dreams FC on Sunday.

Dreams FC have been struggling in recent times havimg gone four games without a win.

Rudolf has been very instrumental in the Bechem United setup and believes the onus lies on the players to deliver.

He envisages a tough duel for redemption but insists the home side will carry the day.

"It realy going to be a tough game but we will win the game at all costs for our lovely supporters," he said.

"It is our responsibility to make our supporters happy all the time by winning.

Bechem United are 8th on the table while Dreams FC occupy the 13th position on the league table.

Kojo 1 year ago
This youngster is an exciting footballer with a bright future. He epitomizes the modern day full back and more impressive is the fact that this is his debut season in the Ghana Premier League. I watched him against Hearts and he was just fantastic crowning his excellent performance with an assist for Bechem's 2nd goal. I think the technical handlers of the u20 must keep an eye on him considering he is just 18 years old. His management should also be patient with him so he can blossom into the best right back for Ghana.