Graphic Photos: At least 42 killed in suicide bombing at a civil hospital in Pakistan 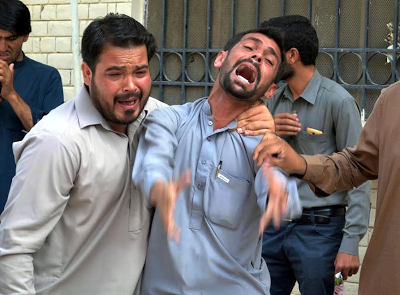 At least 42 people were killed in a suspected suicide bombing inside the Civil Hospital in Quetta, Pakistan early this morning Monday August 8th. Over 30 people were injured in the attack

"The blast occurred after a number of lawyers and some journalists had gathered at the hospital following the death of the president of the Balochistan Bar Association in a separate shooting incident early this morning," said Balochistan Home Secretary Akbar Harifal


Nearly hundred mourners, mostly lawyers were entering the emergency department of the hospital, accompanying Advocate Bilal Anwar Kasi's body, when the bomb went off, Faridullah, a journalist who was at the scene, told Reuters.

According to senior police official Zahoor Ahmed Afridi, most of the dead were lawyers. Several lawyers including the former president of Balochistan Bar Association Baz Mohammad Kakar were reported injured. There was no claim of responsibility for the blast, which struck at the gates of the building housing the emergency ward.

Journalists present at the premises also came in the line of fire as dozens were severely injured in the explosion. Shahzad Khan, a cameraman associated with Aaj TV, was killed in the blast.

Police surrounded the hospital and cordoned off the area after the blast. An emergency was declared in hospitals across Quetta and several injured were shifted to other hospitals for treatment.

"This was a security lapse," Balochistan Home Minister Sarfaraz Bugti said, assuring he was having the incident personally investigated. He added that the hospital had not received any threats in the past.

"No one will be allowed to disturb the peace in the province that has been restored thanks to the countless sacrifices by the security forces, police and the people of Balochistan," he said in a statement.


Facebook activated its safety check after the hospital blast. 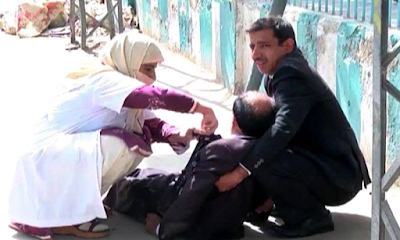 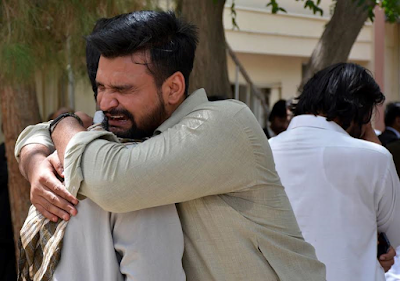 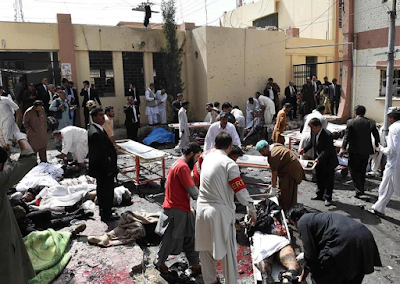 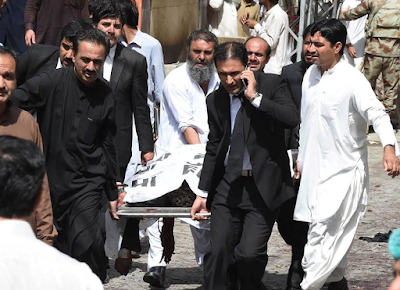 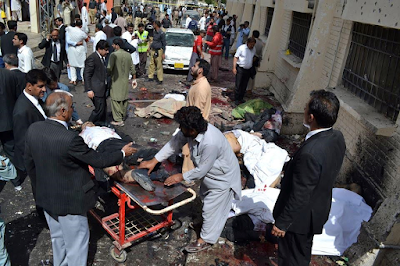 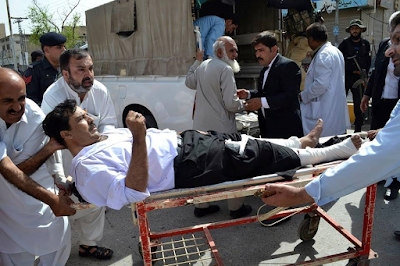