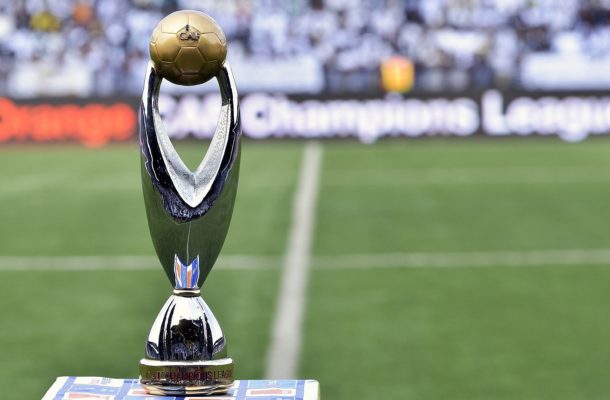 The draw for the group stage of the Total CAF Champions League 2019/20 was conducted Wednesday in Cairo, with interesting pairings setting the tone for the next phase of the competitions.

Championship title holders Esperance of Tunisia will launch their campaign to defend the title having been drawn in Group D alongside Raja Club Athletic (Morocco), JS Kabylie (Algeria) and AS Vita (DR Congo).

Les Corbeaux, the nickname of five-time champions, TP Mazembe from DR Congo lead the pack in Group B, and will come up against Primeiro de Agosto (Angola), Zesco United (Zambia) and Zamalek (Egypt)/Generation Foot (Senegal).

The composition of the groups is as follows;