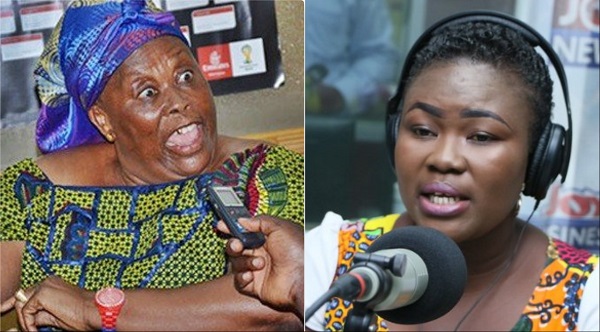 Embattled New Patriotic Party (NPP) sympathizer, Hajia Fati, on Monday, 21 May 2018, appeared before the Adjabeng Magistrate Court to answer to charges of assault and damage of property leveled against her.She pleaded not guilty to both counts although she had admitted to hitting the complainant in her caution statement.According to Police Prosecutor, Insp. Greg Yeboah, investigations into the matter have been completed.Nkrabea Effah Dateh, lawyer for Hajia Fati pleaded for bail for her and assured that she will make herself available for trial.He also disclosed in court that attempts are being made to settle the case since it is a misdemeanor amenable to settlement by law.The court admitted the accused to bail in the sum of GHS10,000 with one surety.The case has been adjourned to 18, June 2018.